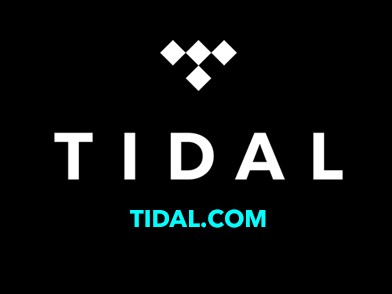 Samsung is not planning to purchase Jay Z’s TIDAL music service, according to Variety.

“The rumor of Samsung acquiring Tidal is not true,” a Samsung spokesperson told the publication.

Prior to yesterday (March 4), Samsung had yet to comment on the potential purchase.

Reports surfaced in February that Samsung had restarted talks to purchase TIDAL.

(The original post in this thread was published February 26, 2016. It is as follows.)

Samsung has restarted talks to purchase Jay Z’s TIDAL, according to the New York Post.

“Samsung is re-engaging,” a source close to the talks told the New York Post. “They are working on something really big, and they’re keeping it very quiet in case it leaks.”

Google and Spotify are also reportedly interested in TIDAL, though Spotify’s interest is in more of a partnership role than an outright acquisition.

The renewed talks with Samsung come on the heels of some positive and negative TIDAL events. It released Rihanna’s ANTI album early by accident and was the victim of piracy with Kanye West’s The Life Of Pablo, even though the project from the Chicago rapper-producer was set to be a TIDAL exclusive.

“The pressure is definitely on,” one source, who said that TIDAL is having trouble paying some of its royalty bills on time, told the New York Post.

Jay Z has also reportedly put some of his own money into TIDAL in order to keep it operational.

TIDAL did, though, reportedly double its subscriber base thanks to The Life Of Pablo.

For additional coverage of TIDAL, of which Samsung has restarted talks to purchase, watch the following DX Daily: