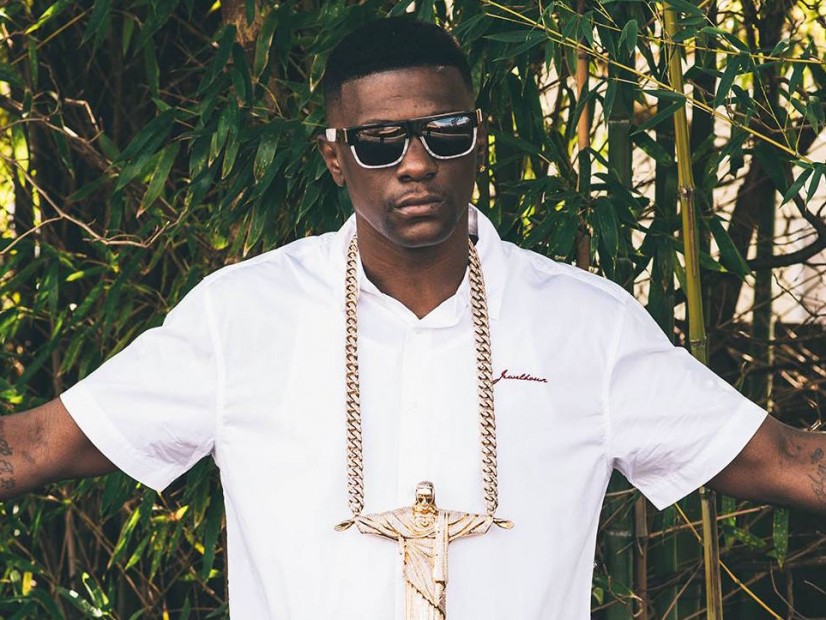 Boosie Badazz announced his forthcoming Boosie BadAzz: Bigger and Badder Than Ever album during an interview with XXL.

“Me and Atlantic [Records] are going to drop the big nationwide album, Boosie BadAzz: Bigger and Badder Than Ever,” the Baton Rouge, Louisiana rapper says. “We going to probably drop that in June and get a promo running. Every month I’m dropping. I’m just going in. I’m dropping four, five, six videos a month. It’s my time.”

During an exclusive interview with HipHopDX that was published yesterday (February 23), Boosie Badazz says that his Thug Talk mixtape will be released in March.

The Atlantic Records recording artist also knows that there are limitations to the project’s title.

“Thug Talk means a lot of people won’t understand it, but millions will understand it,” he said during the HipHopDX interview. “If you don’t understand it, you’ll have to listen to it and understand the life of someone living life as a thug. It’s not that we’re made to be thugs, but put in situations to be thugs. In this CD, we’ll describe the life of a thug. The ups, the downs, things you should do, things you should not do, the reasons you shouldn’t want to be a thug and the reason you have to be a thug. It’s going to basically lay it out flat to you. If you want to know how I came up and know how I lived, you’ll listen to Thug Talk. It’s basically just taking a person and explaining what we go through.”