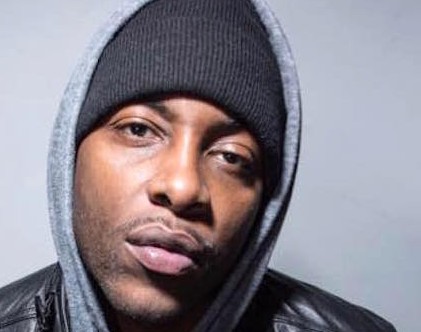 Hip Hop 4 Flint is taking place today in 20 cities across America. If you’re interested in donating, please visit HipHop4Flint.com. Click the links below to watch the fundraiser in each city.

(The original version of this article was published on February 18, 2016)

Jon Connor, Channel Live’s Hakim Green and Lords of the Underground’s Du “Doitall” Kelly are set to participate in the Hip Hop 4 Flint event slated to take place March 19, according to a press release.

Flint, Michigan’s water supply was switched from Lake Huron to the Flint River in 2014. The move led to an increase in lead and bacteria in the city’s water supply. There is now a citywide state of emergency as the city wrestles with toxic water.

The Hip Hop 4 Flint event is billed as a global fundraising event to raise money in order to purchase home filtration systems for Flint residents. Community leaders and members of the Hip Hop community are scheduled to host events where money will be collected in such cities as Flint, Detroit, New York, Chicago and Philadelphia. The donations will go to purchasing water filters, which will be delivered personally to Flint residents by the Hip Hop 4 Flint delegation.

Hip Hop 4 Flint leader YoNasDa Lonewolf was also the creator of the 2010 Hip-Hop 4 Haiti outreach event, which raised money for the victims of a hurricane that struck the Caribbean country in 2010.

“The song is basically about the situation going on that nobody sees,” the Aftermath Entertainment artist said at the time. “I lived in Flint up until two, three years ago, so being in California and seeing the way it’s being portrayed on the news, seeing the deterioration of my city, its all that frustration and emotion. I feel like I’m the voice of Flint, so I’m just trying to verbalize how all the natives feel.”

The Game, Puff Daddy, Big Sean, Meek Mill and other rap acts have pledged to help by donating water and money to help the city’s residents.