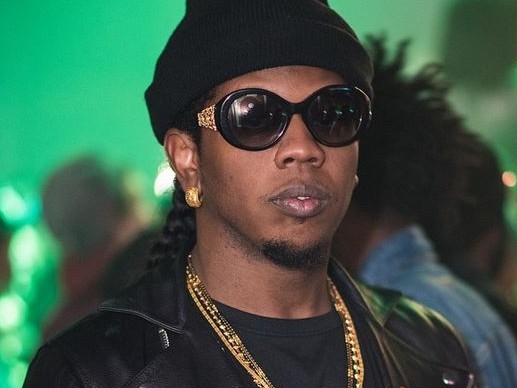 Since getting dropped from Def Jam and enduring the dreadful status as a one-hit-wonder years ago, Trinidad James enjoyed an unusual resurgence last year.

“Uptown Funk” winning a GRAMMY for Record Of The Year yesterday (February 15) also made James a recipient of The Golden Gramophone.

“Sometimes you just can’t appreciate the greatness of something until you’re in the moment,” the ATL rapper says during an exclusive interview with HipHopDX. “That song is a big song that’s touched this generation.”

Having the description of GRAMMY Award-winning artist attached to his name is something he’s become more than grateful for.

“How does it feel to have your first child?” James asks. “It’s a wonderful thing.”

Besides gearing up to release the first single from his Father Figure project set to drop this year, he plans on winning more Grammys.

“I promise you man, once you win one GRAMMY, you want to win more,” he says. “That’s what kind of mission I’m on.

Correction: Do to technically, though Trinidad James is credited as a songwriter, only the performers and producers of the song actually won an award. “Songwriters do not share in the nomination or win for a GRAMMY award in a record of the year,” a GRAMMY rep told Complex via email.