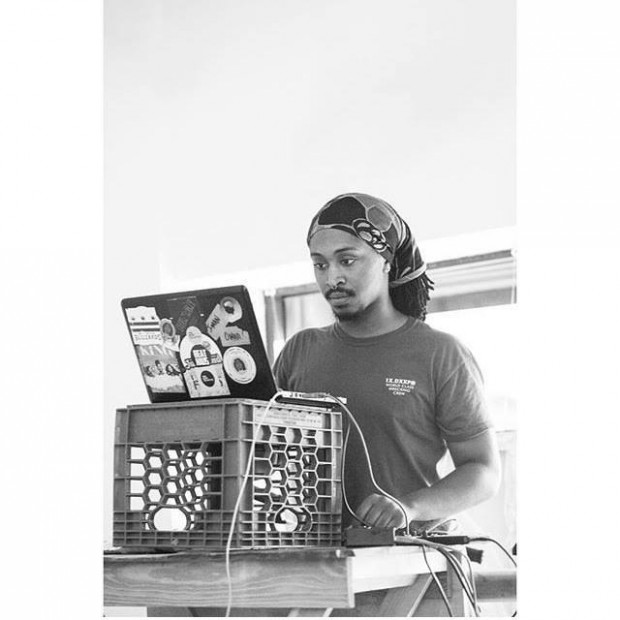 While the music industry marvels in Kendrick Lamar’s magnetic Grammy Awards performance yesterday (February 15), another Los Angeles-area producer-singer-songwriter got some shine in a more subtle way.

Speaking exclusively with DX, the “Energy” artist had this to say about his part in the performance.

“I just got a little bit of a hit up from the folks at TDE as something he was interested in, so we easily made that happen” Omari said. “I thought his performance was amazing and it was incredible to be a part of history.”

Omari’s producer relationship with K. Dot goes as far back as 2011 with Section 80 track “Chapter Ten,” which he helmed with T.H.C. The two have yet to work together since then, though.

“Me and him, after Section 80, as far as my connection with TDE fell off a little bit,” Omari says. “Me just making dope music kept my graces with them, me being able to make fire tracks. It’s really all about the music.”

Besides working with Lamar, Omari has worked with Mac Miller, Little Simz and Tiffany Gouche. The title track from his debut EP, Energy, was also featured on Solange Knowles’ Saint Heron compilation.