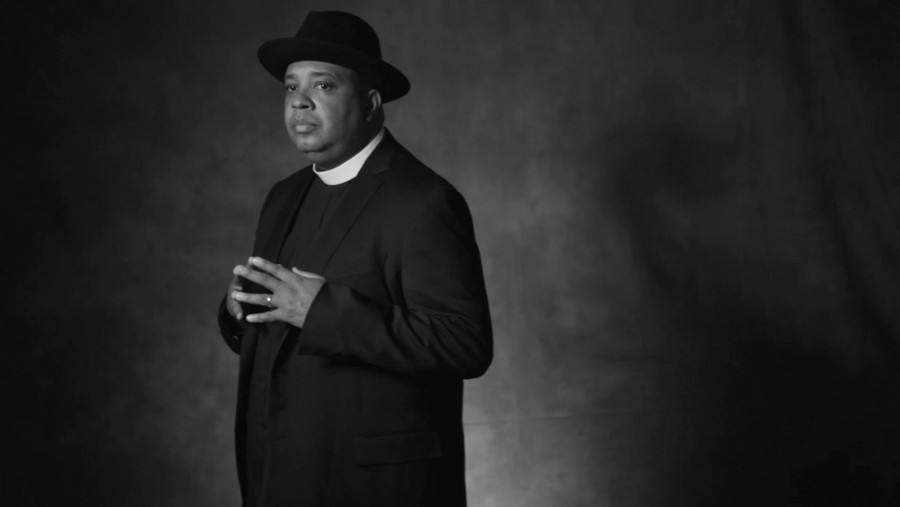 “It was a really big deal. It just blew my mind,” says Rev Run, who is one-third of Run-DMC. The other two members are DMC and the late Jam Master Jay. “The Grammy president called me and I was lost for words,” Rev Run continues. “That’s the bottom line. I was lost for words.”

The Grammys are scheduled to take place in Los Angeles today (February 15).

Last month, Neil Portnow, President/CEO of The Recording Academy, explained in a statement why Run-DMC deserved the honor.

“Each year, The Academy has the distinct privilege of honoring those who have greatly contributed to our industry and cultural heritage, and this year we have a gifted and brilliant group of honorees,” he said at the time. “Their exceptional accomplishments, contributions, and artistry will continue to influence and inspire generations to come.”

Also the co-host with Tyrese of OWN’s It’s Not You, It’s Men, Rev Run says during the Billboard interview that the program offers a specific type of perspective.

“Men will get tons of insight from watching the show because I’m speaking from a very biblical standpoint,” Rev says. “I’m inspiring to many men because they don’t know. Tyrese poses the question, ‘How can I be a father if I’ve never had a father? How can I be a husband if I’ve never seen a husband in the house?’ I think that watching and hearing from me can kind of fill the void of what men might need.”