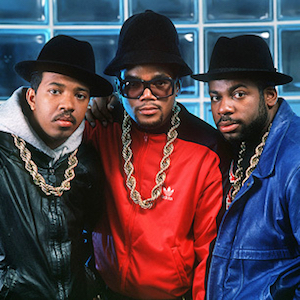 The Grammys Slated To Honor Run-DMC With Lifetime Achievement Award

Run-DMC is slated to receive a Lifetime Achievement Award from the Grammy Foundation this year, according to The FADER.

The group, who’s already been inducted into the Rock & Roll Hall of Fame, was the first rap collective to be nominated for Best R&B Vocal Performance (the rap category hadn’t been created at the time).

Neil Portnow, President/CEO of The Recording Academy, explained in a statement why the group deserved the honor after all this time, “Each year, The Academy has the distinct privilege of honoring those who have greatly contributed to our industry and cultural heritage, and this year we have a gifted and brilliant group of honorees. Their exceptional accomplishments, contributions, and artistry will continue to influence and inspire generations to come.”