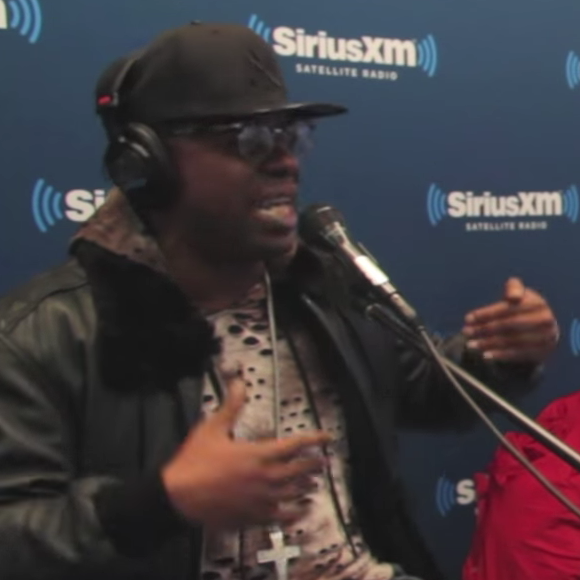 “Everybody beef / And I’m like what the blood clot / Future give me the word / I get Young Thug shot,” Uncle Murda raps in the video that was published yesterday (February 8).

Future and Young Thug beefed on Twitter earlier this month, trading shots back and forth. Thugger also called out Future in November, saying that he is Michael Jackson while the EVOL rapper is the singer’s less famous brother, Tito Jackson.

Uncle Murda signed to Epic Records in 2012, the same label that houses Future. The two collaborated for the 2015 single “Right Now.”

Elsewhere in the freestyle, Uncle Murda commented on Kanye West and Wiz Khalifa’s feud over West calling his album WAVES. Among the shots West took at the Pittsburgh rapper was the accusation that Amber Rose trapped Khalifa by having a son with him. After the feud, Rose and West’s wife, Kim Kardashian, took a picture together.

“If it’s beef I promise I get the last laugh / Fuck a nigga moms if she got that fat ass / Kanye apologized to Wiz for insulting him / Kim and Amber taking pictures / I think ‘Ye fucking both of em,” Uncle Murda rhymes.

NOTE: This article was originally published incorrectly saying that Uncle Murda claimed to have sex with Kim Kardashian and Amber Rose. This was because of a misinterpretation of the lyrics. We apologize for our error. It has been corrected.