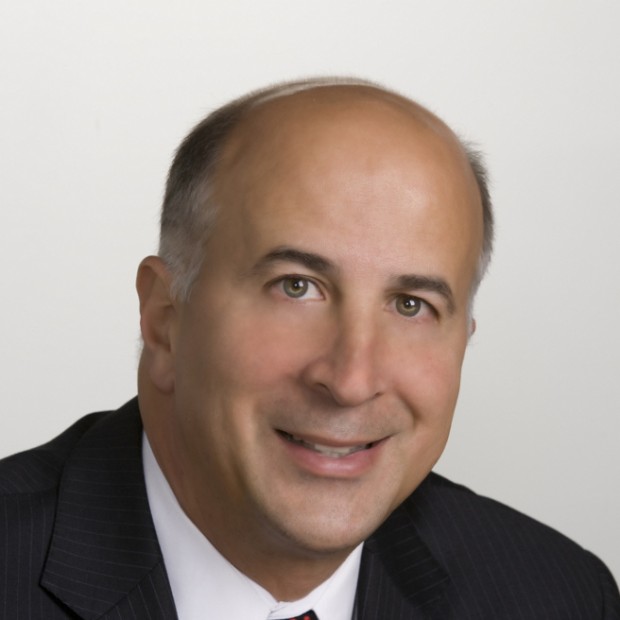 Philadelphia City Councilman Mark Squilla has proposed a bill that would require venues to ask for the home addresses and phone numbers of artists who wish to perform and then store the information, Billy Penn reports.

The Philadelphia Police Department would then view the information and have a say in whether the venue receives a “Special Assembly Occupancy” license, which is required in Philadelphia for venues with occupancies of 50 or more people.

“this is some bullshit,” the Run the Jewels rapper writes with a link to Billy Penn’s story.

Squilla made some clarifications about the bill to Philly.com. He said that the law would account for a loophole in current laws that allow events to be live-streamed without a permit and that the new law would not affect the type of performance that gets approved.

“This provision is NOT intended to restrict artistic expression or any kind of entertainment but rather is aimed at addressing public safety and quality of life issues,” Squilla says via email statement. “There is no city approval required for any events nor is a registry of performers being created.”

this is some bullshit https://t.co/gbo7MawIRW