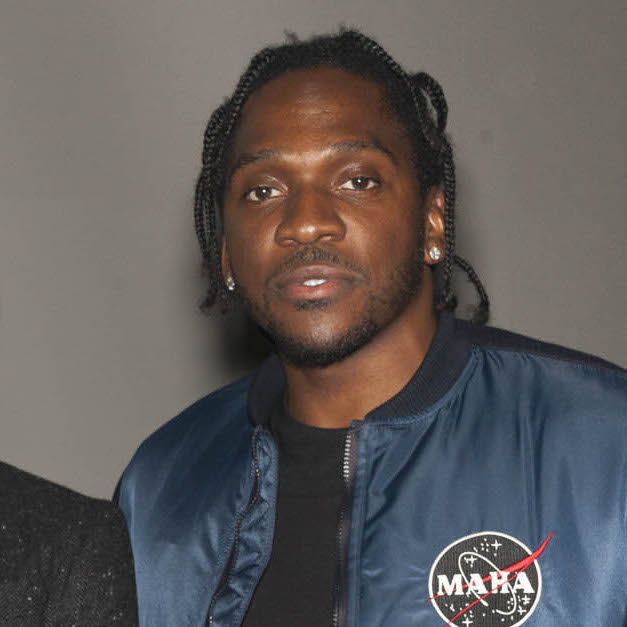 In his episode, Pusha T discusses discovering the Clipse’s hipster audience and revisits writing his first verse. The Virginia Beach, Virginia rapper says that he was pleased with the way his episode unfolded.

“It was incredible to see my story told through the eyes of the filmmakers of the VICE Autobiographies series,” Pusha T says in an exclusive statement to HipHopDX. “I’m honored to be profiled alongside so many other talented artists, athletes and creatives and looking forward to watching the rest of the series.  Hopefully all those who watch can take something away from our stories.”

VICE’s Autobiographies is available on Verizon’s go90 streaming service and is set to feature 39 other episodes, including ones with Vince Staples, Ty Dolla $ign and D.R.A.M.

A$AP Ferg, who attended screening Monday, says that his Autobiographies coincides with his objectives for the year.

“My goal for 2016 was to give my fans all of me,” the A$AP Mob member says during an exclusive statement to HipHopDX. “My new album represents my life’s trials and tribulations. This documentary visually gives people more insight into who I am as a person not just a artist. I think people who followed my career since day one will really appreciate this very rare look into my life.”

Photos from the event are as follows, courtesy of Camilo Fuentealba.

For additional coverage of Pusha T, who discusses his involvement in VICE’s Autobiographies series, watch the following DX Daily: