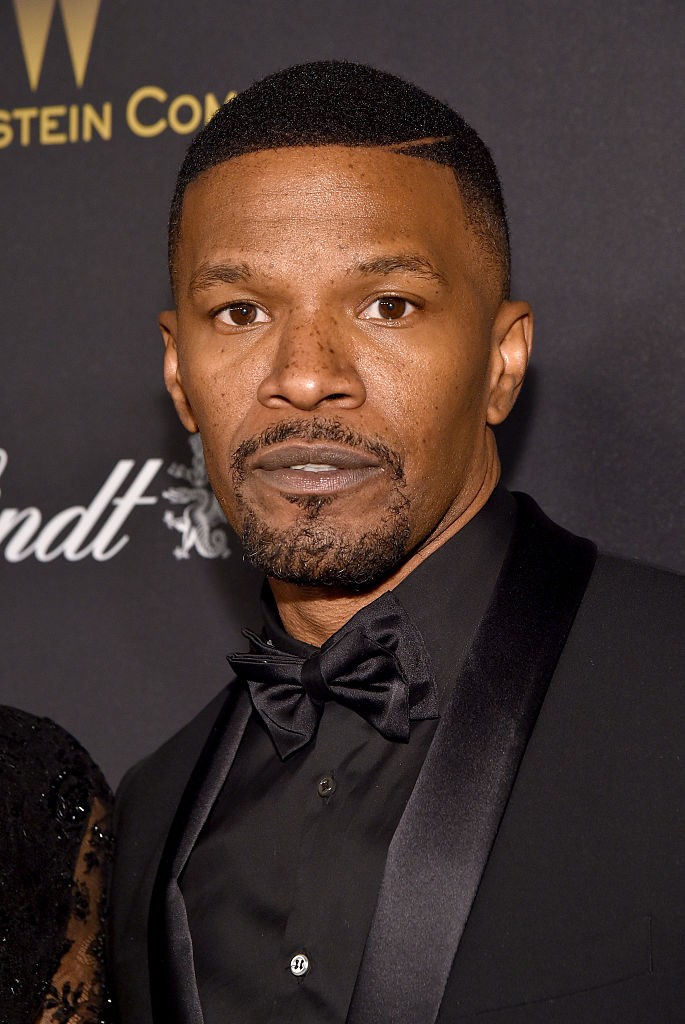 Academy and Grammy Award-winning thespian Jamie Foxx portrays a myriad of characters in his artistry but in the evening hours of yesterday, January 18, he transformed into a real-life superhero.

NBC News reports that a drunk driver, 32-year-old Brett Kyle, of Newbury Park, California, crashed his 2007 Toyota Tacoma into a drainage ditch right outside of the gates of Foxx’s Hidden Valley, CA home.

“[The truck] struck a drainage pipe and concrete casing causing the vehicle to roll over multiple times,” read the California Highway Patrol report. “The vehicle came to rest on its passenger side, and became engulfed in flames with Mr. Kyle trapped inside his vehicle.”

Foxx, 48, and another unidentified man rushed to the scene and removed Kyle from the wreckage.

“Jamie told CHP that he heard the accident and also a person screaming from the overturned vehicle,” says Ventura County’s Safety for Citizens Facebook page (see below). “Jamie also made a 911 call. Jamie said he was able to reach into the vehicle, grab the person, and drag them away to safety.”

Kyle was then taken to Los Robles Hospital and Medical Center and charged with driving under the influence of alcohol.

Despite NBC News confirming the aforementioned events did indeed take place with Foxx’s representatives, the acclaimed actor has been quiet on his social media channels.

Photos of the car accident can be seen below.

JAMIE FOXX SAVES DRIVER FROM BURNING CAR IN HIDDEN VALLEY: This time it's not acting for the camera, but the outcome is…

Posted by Safety for Citizens on Monday, January 18, 2016