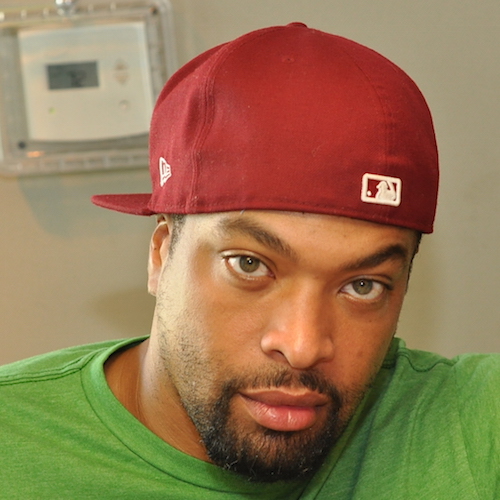 The Tupac biopic has cast DeRay Davis, according to Bossip.

The comedian is set to portray “Legs” in All Eyez On Me. The character is described as “a smooth brutha from the streets of Baltimore.”

Tupac attended high school at the Baltimore School for the Arts. One of his classmates was Jada Pinkett Smith, who is being portrayed by Kat Graham in All Eyez On Me. Graham is an actress and singer who appears on the television show The Vampire Diaries and released her Roxbury Drive album in September.

Davis appeared in such films as Barbershop, Barbershop 2: Back In Business and Chocolate City, as well as on 10 episodes of The Boondocks. He is also set to appear with Ice Cube, Common and Nicki Minaj in Barbershop The Next Cut, which is due in theaters April 15.

Below is a post from the alleyezonme_movie Instagram account featuring a photo of Outlawz member Young Noble and DeRay Davis on the All Eyez On Me set.