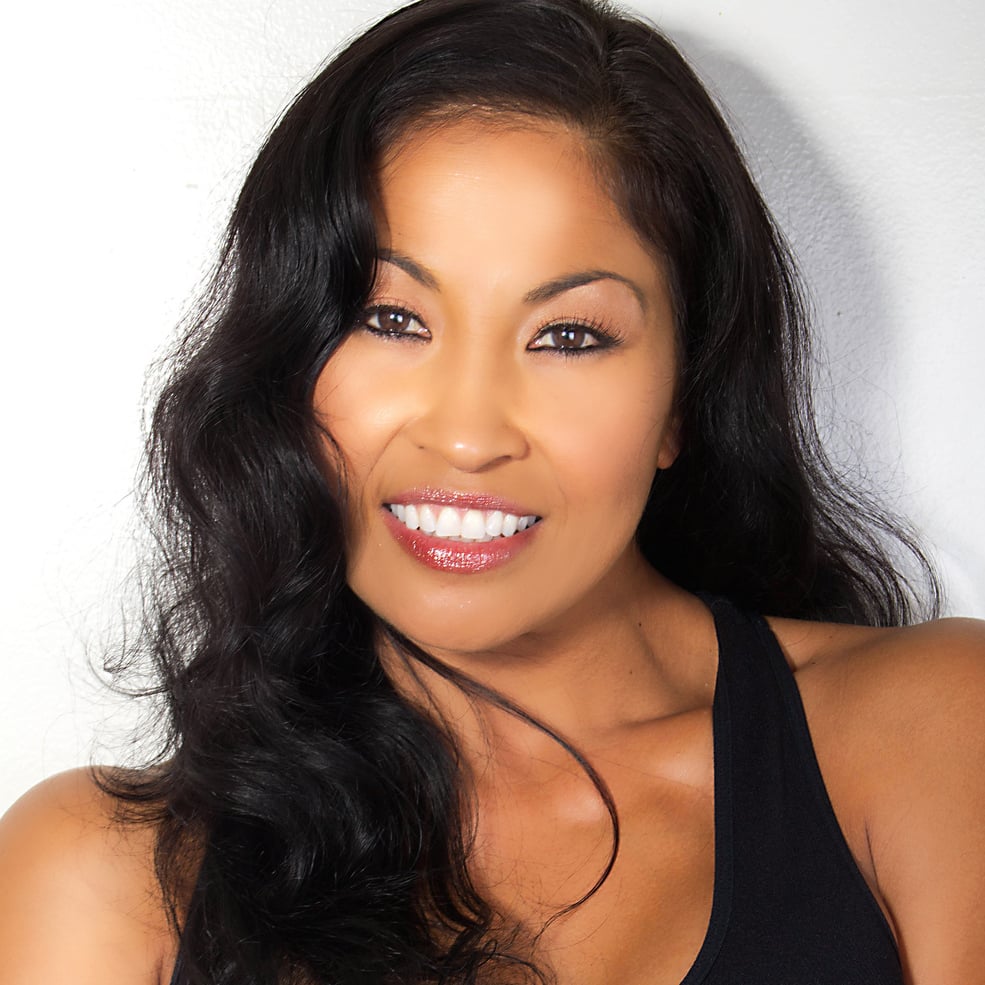 “I look back at that picture and think, ‘Girlfriend, you have no idea what’s getting ready to unfold after that,’” says Ortiz, who had a long-term relationship with Ice T, during the interview. “I was just happy to represent and do for my man what we were both intending to do which was to help out his career.

The album art inspired the cover of Ortiz’s THE DEFINITION OF DOWN:My Life with Ice T and the Birth of Hip Hop book, which was released in November.

Although Ortiz sported a revealing swimsuit on the cover of Power, she says people have to remember what the album signified.

“People forget – especially when they see my solo picture – underneath our three poses it says ‘Power,’” she says. “People forget that’s what it was representing. I’m very proud. It’s going to be 28 years in 2016 from when that album cover came out.”

Given the way the album cover is revered, it has made its way to other platforms.

“My godson bought a skateboard that had the image on it,” Ortiz says. “We thought he was just going to keep it in his room. Then he got busted for taking it to school. He’s asking, ‘What’s wrong? This is my godmomma ‘ I can’t wait to share that [picture] with my grandbabies in the future like, ‘This was your grandma.’”

Below are images of Ice T’s Power album and Ortiz’s THE DEFINITION OF DOWN:My Life with Ice T and the Birth of Hip Hop book.