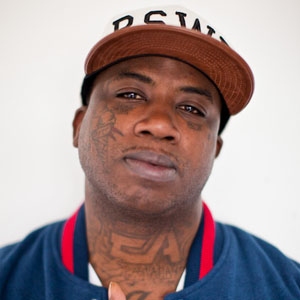 U.S. Bureau Of Prisons Responds To Report Gucci Mane Will Be Released This March

The U.S. Bureau of Prisons has responded to the report that Gucci Mane will be released this March, according to Bossip.

A spokesperson for the Bureau says that the Atlanta rapper is scheduled to be released March 6, 2017.

(This article was first published on January 5, 2016 and is as follows.)

Gucci Mane to possibly be released from jail in several weeks.

Hours after Gucci Mane’s social media accounts mysteriously disappeared, his label has made a major announcement in regards to the Atlanta rapper’s release date.

Yesterday (January 4), the Instagram account for 1017 Records uploaded a photo of Gucci and left the following message: “Guwop get out in march 2016”

The rapper, who was recently photographed from prison, was initially expected to be released from prison in March 2017. Pigeons And Planes reports that Gucci’s release date on the Federal Bureau of Prisons website is currently listed as March 6, 2017.

Gucci Mane has been locked up since 2013. He’s currently serving his sentence at the United States Penitentiary in Terre Haute, Indiana.