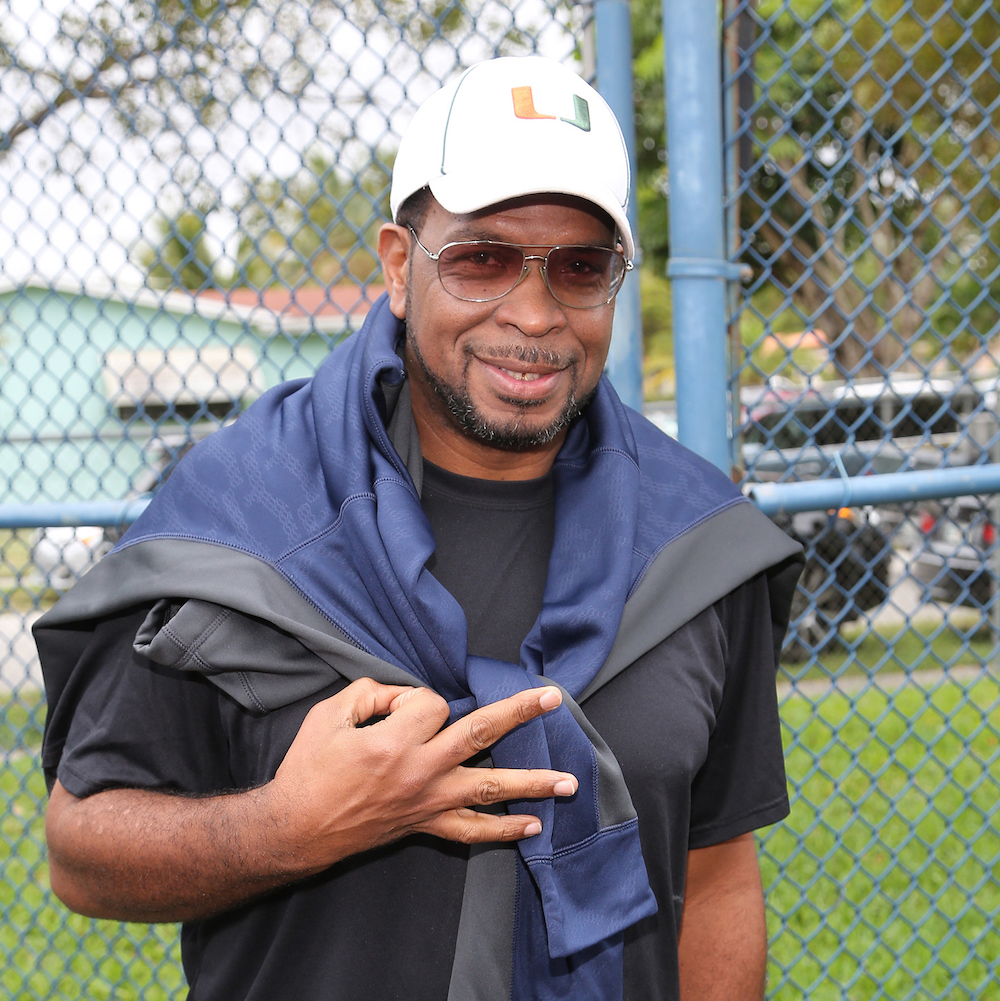 The movie Star Wars: The Force Awakens is on pace to become the United States’ highest-grossing film ever.

One person who won’t be included in the tally of ticket sales is Uncle Luke, the 2 Live Crew rapper who went by the nickname Luke Skyywalker, a play off the name of one of the franchise’s main characters, Luke Skywalker.

In an interview with Vulture, Uncle Luke explains why he and his family will not be watching the newest installment of Star Wars.

“Every time I see a trailer, or an ad, for that movie,” he says, “all I can think is I want that motherfucker George Lucas to give me my money back.”

Lucas, the creator of Star Wars, sued the Miami rapper in 1990 for $300 million over his then-stage name. Lucas said that the association of the name with the explicit music that 2 Live Crew was known for making would compromise the brand and image of Star Wars and the character.

Uncle Luke, born Luther Campbell, says that he was not modeling his moniker after the movies at all. He says that he has gone by the name “Luke” since he was little and the “Skywalker” surname came from New York Knicks basketball player Kenny “Sky” Walker.

When the rapper’s lawyers informed him of the possible trademark infringement as many as three years prior to the lawsuit, he says he didn’t believe a case was possible.

“My name is Luke Skyywalker and I’m rapping about how I want some pussy,” he says. “How can anyone say that is infringing on a character in a movie that doesn’t feature any Rap music?”

Uncle Luke and Lucas settled out of court for $300,000 and the rapper dropped the stage name, being known from then on as “Luke” and changing his record company to “Luke Records.”

“I respect the fact that people love the movie,” he says. “George Lucas made a helluva movie and a brand. People love it. But he took nearly a half a million dollars from me.”