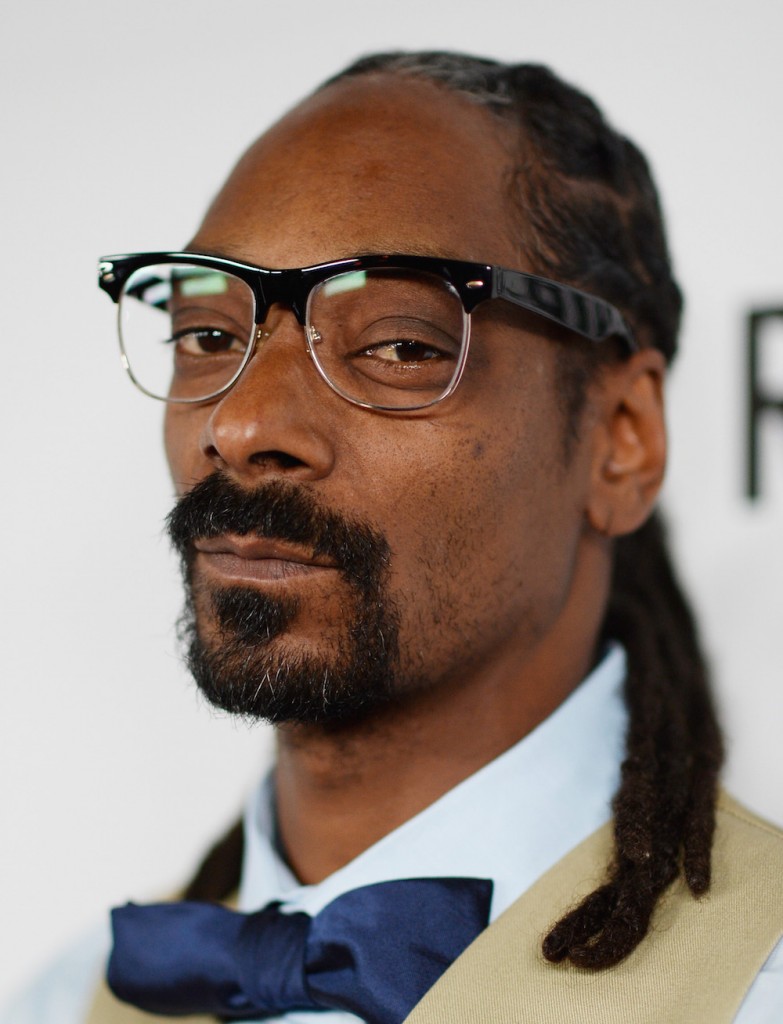 Snoop Dogg is slated to host Turf’d Up, a sports talk show sponsored by adidas to air weekly leading up to Super Bowl 50 on February 7, ADWEEK reports. Earlier this year, adidas named the Long Beach, California rapper its director of football development.

“We have a long-standing relationship with Coach Snoop, which includes everything from working with him to design signature footwear, apparel and uniforms, to the sponsoring the SYFL—his grassroots football program,” Mark Daniels, vice president of team sports for adidas says. “Turf’d Up is the natural extension of our partnership and provides the perfect platform to showcase Coach Snoop’s talent, his knowledge of the game and how adidas Football is the only brand that fuses sports and culture.”

Snoop Dogg runs the Snoop Youth Football League, which he established in 2005 in Southern California and has since expanded nationally.

Watch the trailer for Snoop Dogg’s Turf’d Up sports talk show below: