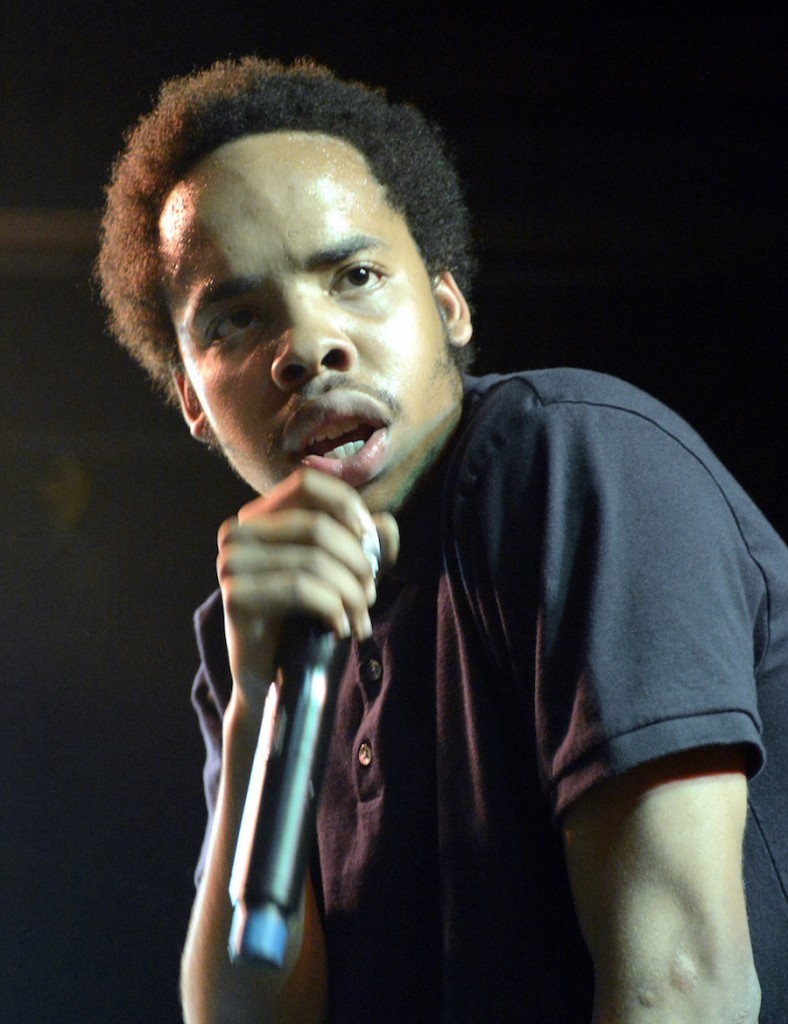 Earl Sweatshirt is preparing his next album after the release of this year’s I Don’t Like Shit, I Don’t Go Outside.

In a recent interview with Spin, Earl Sweatshirt says that he doesn’t listen to Eminem anymore.

“If you still follow Eminem, you drink way too much Mountain Dew and probably need to like, come home from the army,” the 21-year-old rapper says.

He says that he is working with Knxwledge, who released a mixtape with Anderson .Paak.

“He just got that game sewed up,” Earl Sweatshirt says of the producer. “So he inspired me.”

The rapper says that although he is changing musical direction after his heavy album, there was positivity that came out of making such a dark project.

“Got way closer with my mom this year,” he says. “Some of the s**t that I said on [I Don’t Like Shit, I Don’t Go Outside] made it easier to just make things clear for me, and then the natural growth that happened with time, like I just loved how our relationship’s growing as I get older. I don’t get that weird childhood apprehension that sometimes puts a gate between you and your [parent]. So we can kick it now. She knows I’m grown now and that I’m not like at risk of doing any wild shit. So when I come through and I’m high on leaves, it’s not a fucking big deal anymore.”