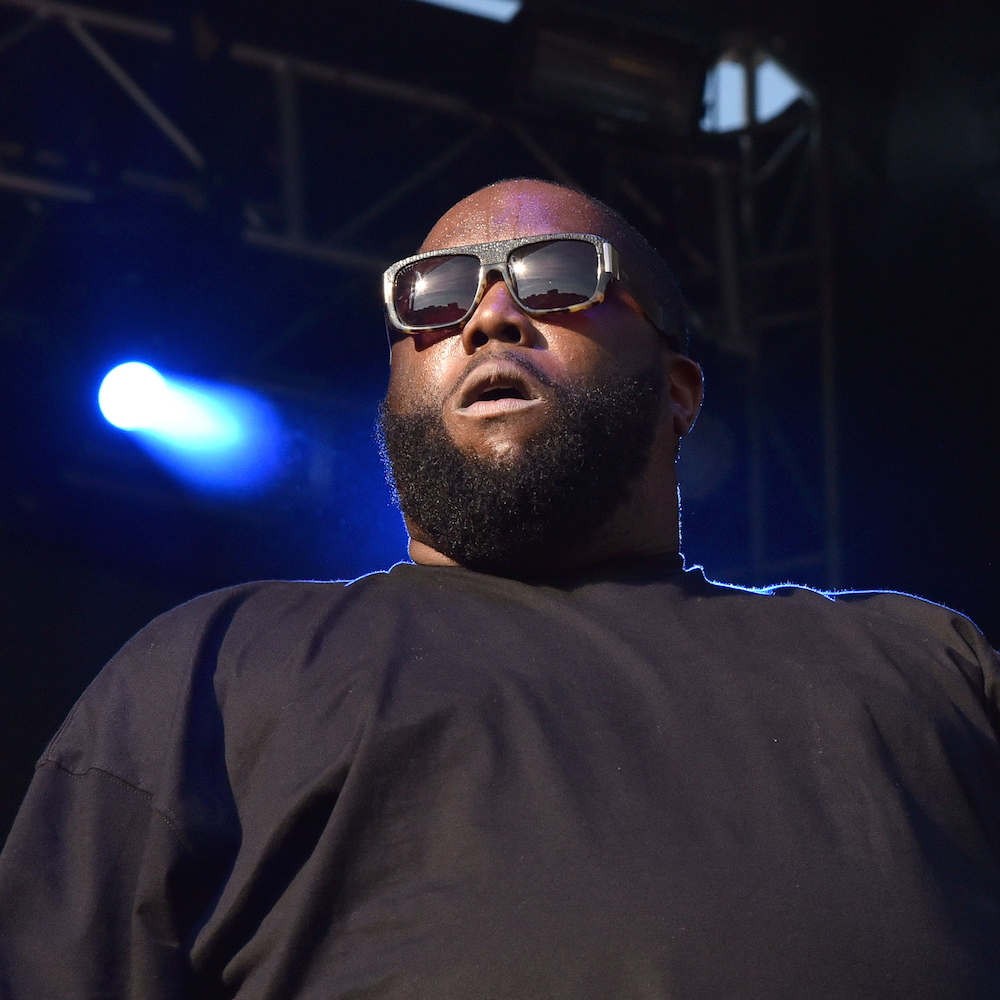 Killer Mike raps about social issues in his music and has also taken his words to lecture halls and political rallies.

In a recent interview with New Republic, Killer Mike explains how his message differs based on his audience.

“I’m telling White people: In order to stop systemic racism, you must first befriend, become a colleague of, get to know intimately, put yourself culturally in the framework of someone who doesn’t look like you,” the Run the Jewels rapper says. “And it sounds so simple. But when you do it, it becomes such a feat. Because it forces you, on an individual level, to challenge every preconceived thing your team has ordained as OK.”

Killer Mike has spoken to students at MIT and introduced presidential candidate Bernie Sanders at a political rally in Atlanta. He says that creating a united front between all races is the answer to ending systemic racism.

“The way you start to break down systemic racism,” he says, “is to start building individual relationships with people who are not like you.”