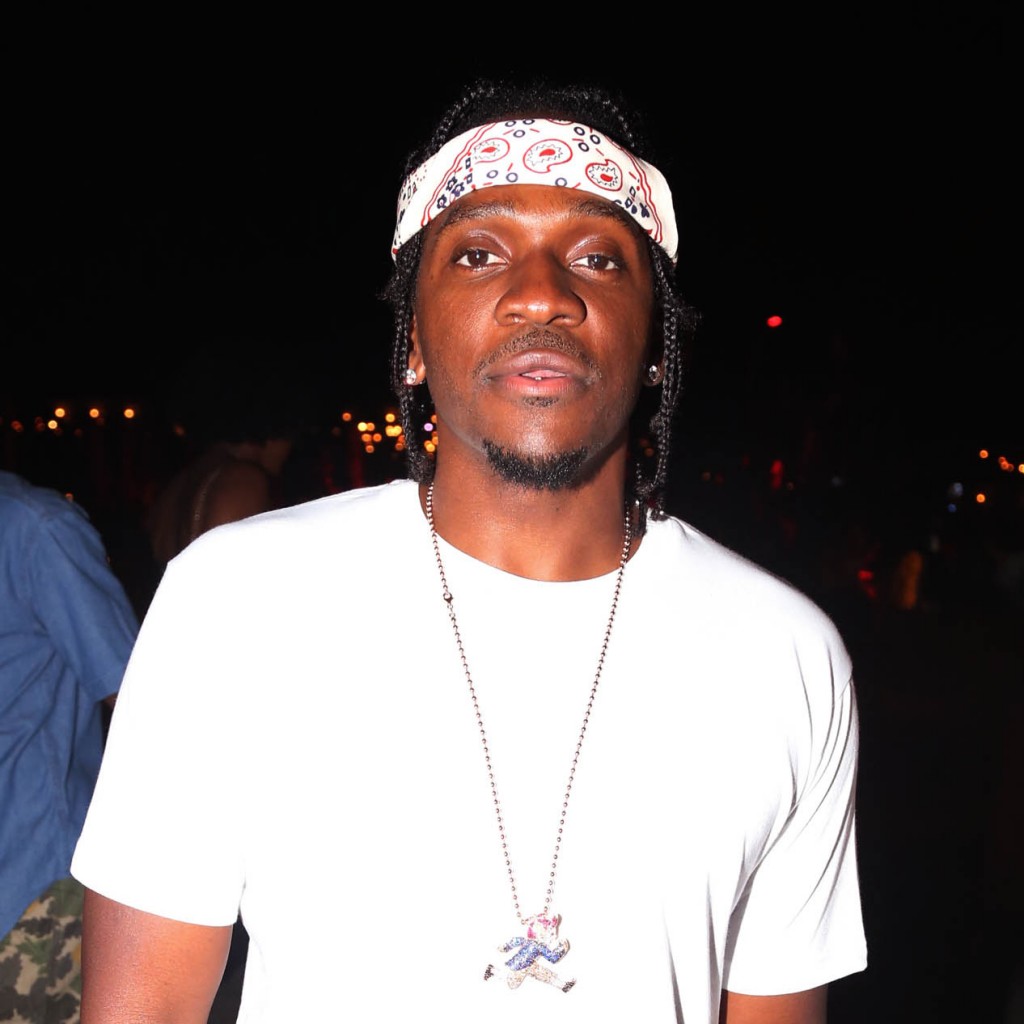 The Timbaland-produced track features a sample from The Notorious B.I.G. On the song, Pusha T calls out Lil Wayne by referencing his feud with Cash Money.

“I’m aiming for the moguls, why y’all niggas aiming at the locals?” the Virginia emcee raps. “And rap niggas broke like them, they’re mere hopeful / Still wishing on a star / The last one to find out that Baby owns the cars.”

Pusha T explained the lyrics via Genius. He details the fallout between Lil Wayne and Cash Money CEO Bryan “Birdman” Williams. Birdman continues to say that the New Orleans rapper is like a son to him amidst allegations that he plotted to have Lil Wayne murdered.

“I just feel like it has been vaguely said through online like, ‘Oh shit, this shit going crazy, this “Exodus” shit going crazy,'” Pusha T writes on the annotation website. “We’re watching it all unfold, and it’s just real. This is just real talk man, we’re watching it all unfold. It done went from, stunting like they daddy, kissing my son, to damn near a murder plot! You don’t even know what’s going on! And all I’m saying is, I’ve been said this shit!”

“Contract all fucked up / I guess that means you all fucked up / You signed to one nigga that signed to another nigga / That’s signed to three niggas, now that’s bad luck / Damn that shit even the odds now / You better off selling this hard now / You call it living out your dreams / You can’t fly without your wings,” Pusha T raps.