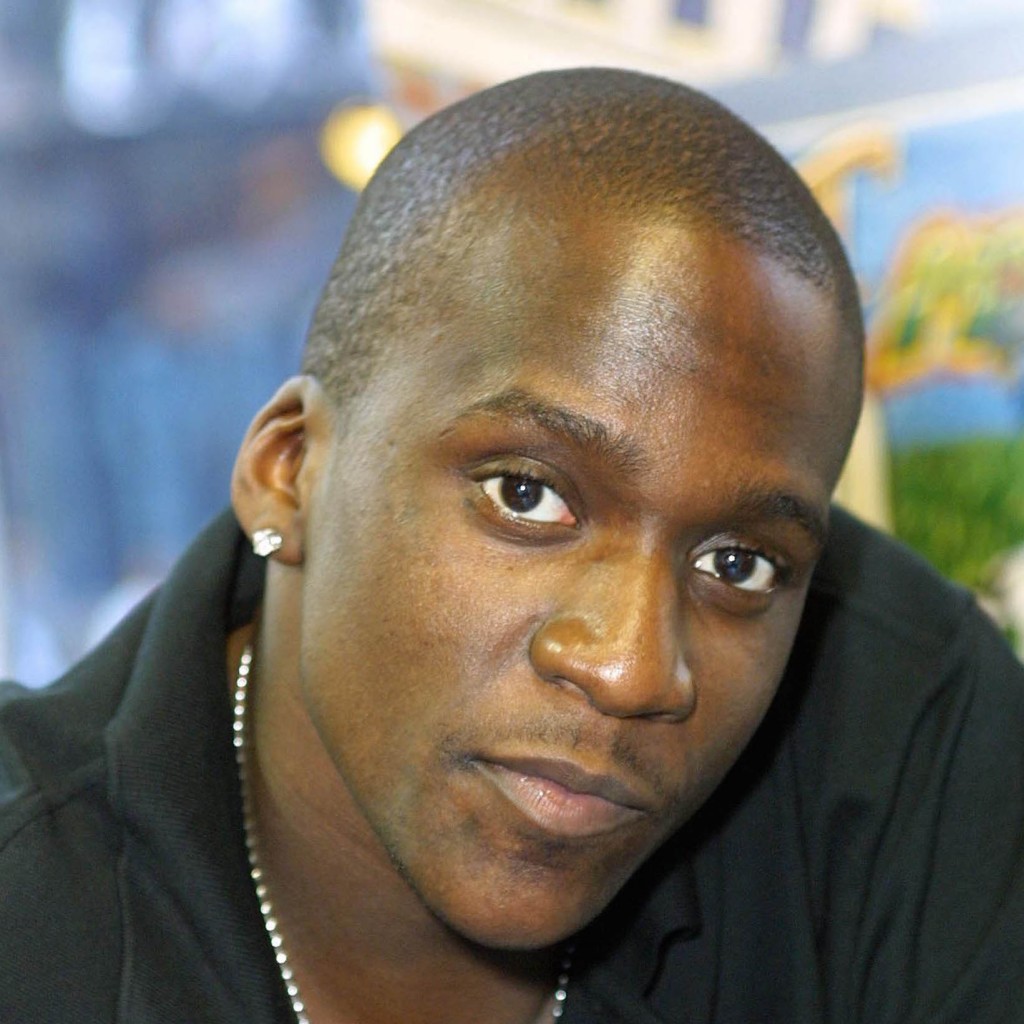 No Malice Details How Military Past Helps Him Appreciate Veterans

No Malice joined the United States Army out of high school after growing up hearing his father’s stories of serving in the Air Force. In an interview with MTV published today (November 11) for Veteran’s Day, the former Clipse rapper says his experiences helped him appreciate those who serve the country.

“I respect the soldiers and the people that go to fight on our behalf,” No Malice says. “They give up so much. They give up time away from their family. They give up their lives, limbs and body parts. A lot of them have mental scarring from the things that they’ve been through. It’s all a sacrifice, so to me it’s very honorable.”

No Malice signed up for a two-and-a-half year term. He was confronted with an intense physical challenge and a lesson about brotherhood.

“I couldn’t run for nothing,” the Virginia Beach, Virginia rapper says. “And there was this Italian dude named Robert Zappardino. He could really run. And he wouldn’t leave me behind during the [running] test. He could’ve been #1, but he stayed with me. Every other time I tried, I failed. But when it was time to graduate, he helped me through it.”

No Malice decided not to re-enlist after serving his initial term.

“I did it out of a necessity at the time,” he says of his time in the military, “what I thought would be my best option. I went in and used it for what I could get out of it. When I felt like my time was up, I came out.”

He then went on to form the Clipse with his brother, Pusha T, and later pursued a solo career.