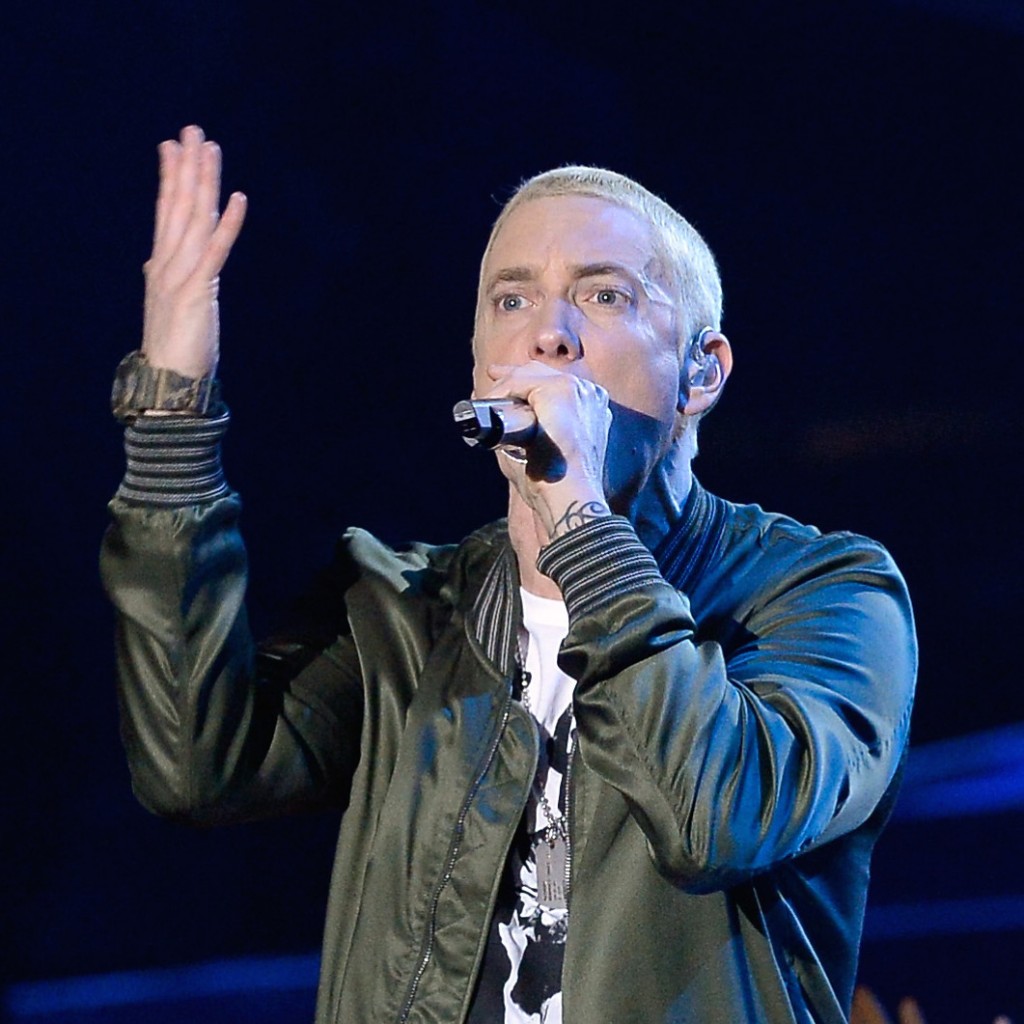 Detroit rapper Marv Won was hired as an extra for 8 Mile, which was released 13 years ago Sunday (November 8). He made headlines when the DVD for the film was released with a deleted scene featuring him battling Eminem.

In the scene, Marv Won spits some bars and then Eminem mumbles into a microphone, which is turned off. In the second round, after Marv Won rhymes, Eminem suddenly turns on his mic so the crowd can hear the battle.

“What a lot of people don’t know is that on the parts where people think he’s pantomiming, he was actually rapping,” Marv Won says during an interview with MTV. “His mic was just turned off. So, I hear him rapping, but I have no idea what he was saying. Then, all I remember is, as he was turning his mic on, he was like, ‘Oh, I’ve got something for you, Marv Won. I’ve got somethin’ for your fat ass….After I spit my verse, the crowd was loving me. So, the competitor in him just couldn’t let that go. I wish he wasn’t as petty and I wish he was a bigger man and let me have my damn moment, but he didn’t.”

Marv Won also outlines the events that occurred to get him face-to-face with the lead actor. He says the producers had the extras battle each other to “keep the morale.” The prize was to appear in a silent montage for the film.

“Luckily,” he says, “I was one of the people who was chosen.”

“We were just chopping it up,” he says. “I had to go handle some other business up at his office and he was there. We usually will just chop it up. We’re pretty cool. I see him fairly often. That’s my man. We don’t ever talk about that battle, but we talk about battling a lot and about music. That’s really my dude. That’s my man.”