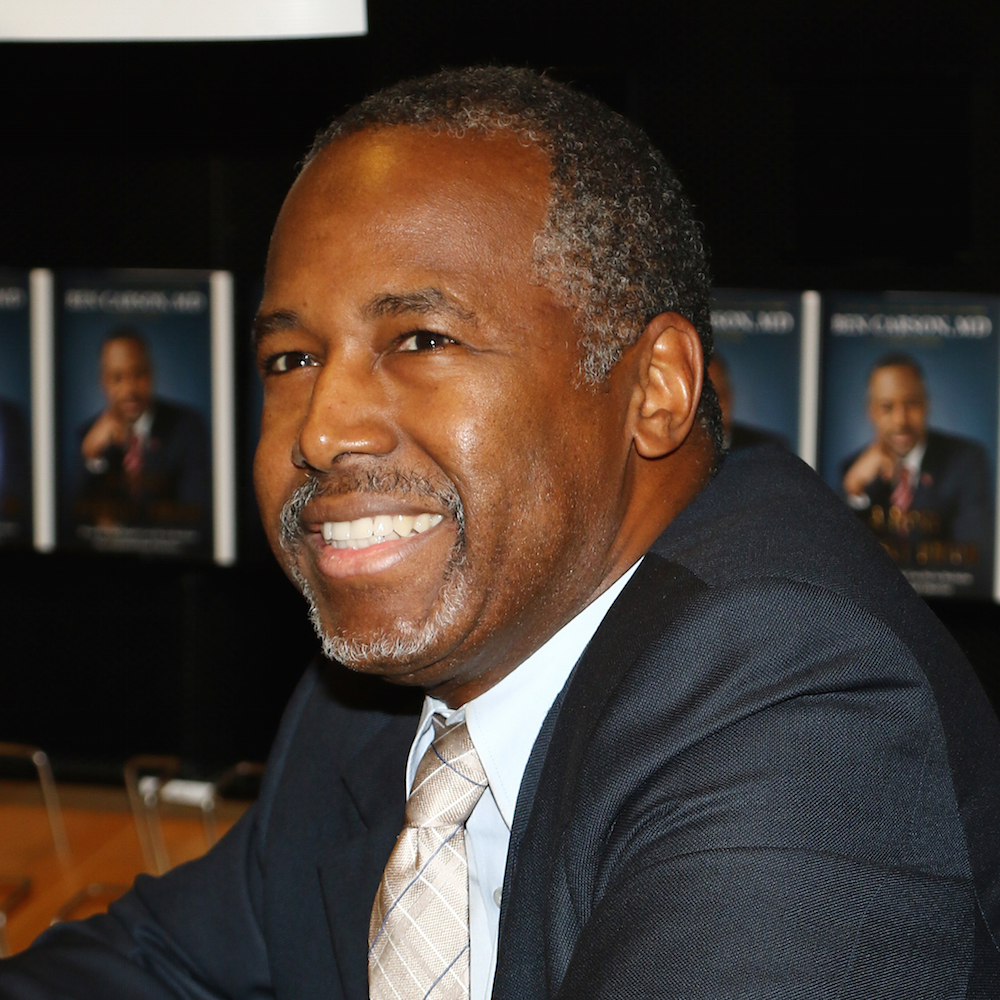 The site says that during a promotional stop in Miami, the Republican presidential candidate referred to the 60-second radio spot that features Atlanta rapper Aspiring Mogul as the “Rap thing.”

Carson continues that in order to attempt to reach Black voters, as was the mission of the original ad, he “probably would have taken a little different approach.”

Talib Kweli spoke with The Washington Post about his thoughts on Ben Carson’s Rap advertisement. He says he is not impressed with the ad because it is not a real Rap.

“There were no lyrics,” the Brooklyn, New York rapper says of the song, performed by Atlanta rapper Aspiring Mogul. “Just random statements. ‘Carson’ doesn’t even really rhyme with ‘awesome.'”

Kweli says that the ad is not a good way to complete the presidential candidate’s objective of reaching Black voters.

“The most effective way for Ben Carson to reach out to young black voters is to actually care about other Black people, which Ben Carson has proven to be incapable of,” Kweli says. “When you say things like ‘Obamacare is the worst thing that’s happened to America since slavery‘ and describe the youth-driven Black Lives Matter as ‘sickening’ and accuse them of ‘bullying’ people, who cares about your Rap ad?”

The 60-second ad features a speech from the Republican intertwined with Aspiring Mogul’s lyrics.

“Vote and support Ben Carson / For our next president and be awesome,” Aspiring Mogul raps.

“America became a great nation early on not because it was flooded with politicians,” Carson says over the boom-bap beat, “but because it was flooded with people who understood the value of personal responsibility, hard work, creativity, innovation and that’s what will get us on track right now. I’m very hopeful that I’m not the only one who’s willing to pick up the baton of freedom because freedom is not free and we must fight for it every day. Every one of us must fight for it because we are fighting for our children and the next generation.”