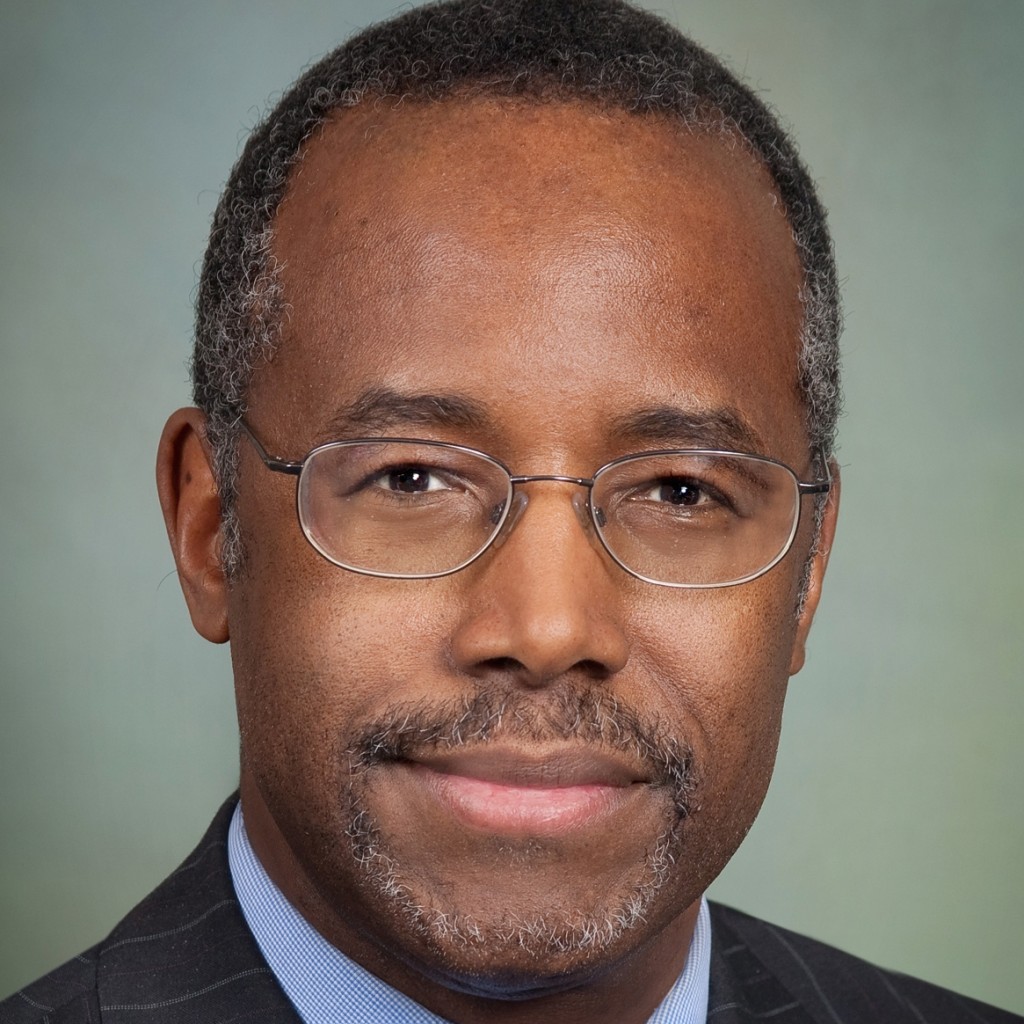 Kanye West announced last month his plan to run for president of the United States of America in 2020. One 2016 candidate says that he’s spoken with the Chicago rapper-producer.

“I was extremely impressed with his business acumen,” Republican candidate Ben Carson says of West during an interview with Martha Raddatz on ABC. “He knows a lot about business.”

Carson also says that he talked to West about “doing some music that might be uplifting, that might give young women a sense of their value and young men a sense of responsibility,” Carson adds. “I think it could be a tremendous thing in our society.”

As for West’s presidential aspirations, Carson says he is open to West’s candidacy.

“I’m certainly willing to give him a chance,” Carson says. “We’ll see. He’ll be able to explain things and [we’ll] see if he resonates with the people.”

West is slated to attend and perform at a Democratic National Committee event in San Francisco on October 10.