According to AllHipHop.com, Shaka of Cash Out Gang has called out T.I. on Instagram. The website reports that in his Instagram post, Shaka supported Perry Boi’s claims that the Hustle Gang helmsman owed Doe B’s estate $100,000.

T.I. caught wind of Shaka’s post and quickly issued a response to the claims. He shared his belief that Shaka was looking for someone to place the blame on, and later revealed that he doesn’t owe anyone any amount of money.

“I see it…. U want some shine…. But that ain’t gon do it fa ya…. You got no talent…. I did my part cuz. Doe was on his way to becoming da Notorious BIG of da south. And yall let him get killed in yall city that yall supposed to run,& now because u can’t find another opportunity that’s what Doe was u lookin to point da blame elsewhere. Typical. Yall niggaz better wake up & see da world don’t owe u shit!!!! That’s what I liked about Doe da most, he was a humble hard working cat & he listened….to everything except when we told him to leave yall broke,bitter,jealous hearted, small minded muuuufuckaz alone. News flash genius… U can get 100 mill or kill 100 men,until u change U…. Your world WILL NEVER GET BETTER. #OnDoe

AND I don’t owe nobody shit!!!! I never made a dime off Doe. NEVER!!!!! Before he could get anywhere or do anything for himself,Grand Hustle,or anyone else, yall let him get killed… On Yall watch!!!! I ain’t never took a dime on doe’s behalf nigga!!!!”

Following T.I.’s reply, the Atlanta rapper and Shaka continued to trade words on Instagram. At one point in the exchange, T.I. referred to Shaka as a “disrespectful lil shit.”

Doe B was killed nearly two years ago when he was shot at a Montgomery, Alabama nightclub. 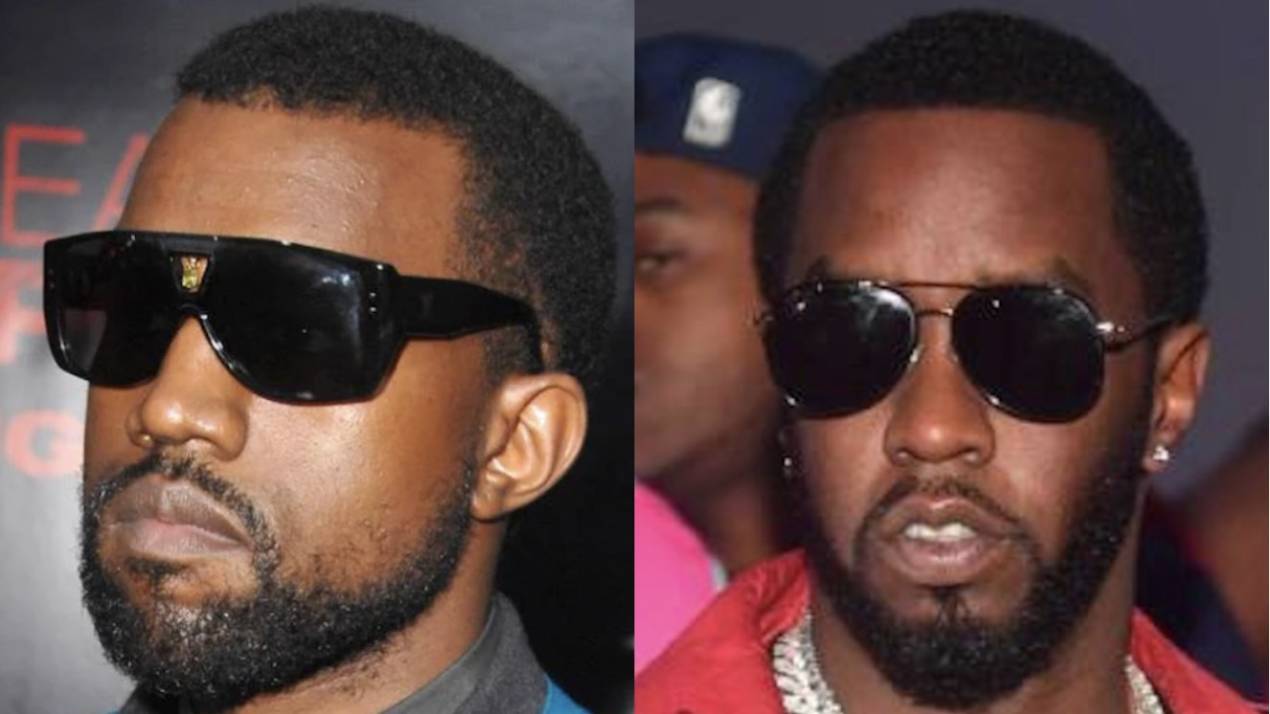