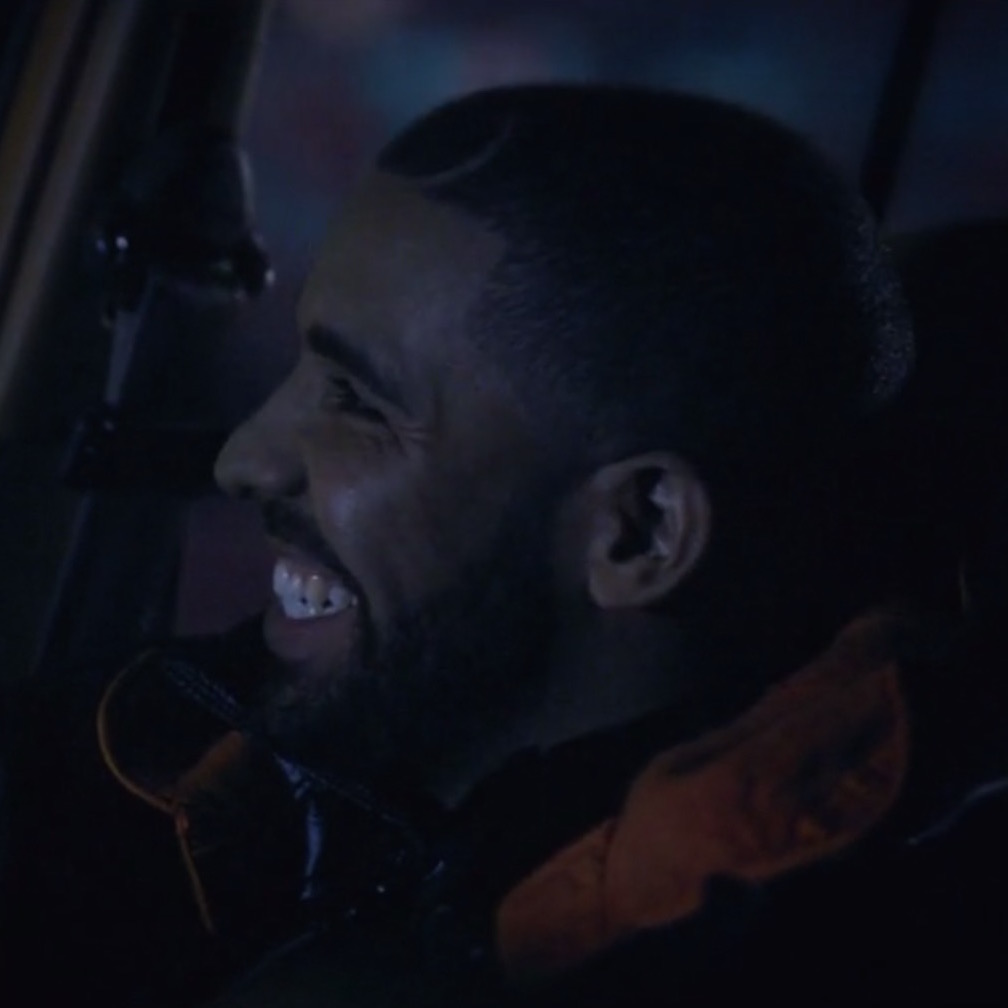 After news broke that his surprise album release set a new benchmark for first-week album streams on Spotify, the official sales numbers are in and Drake’s If You’re Reading This It’s Too Late is the #1 album in the country. Drake’s latest first-week album sales are more than double that of the #2 album on the Billboard 200 and his record-breaking stream count boosted his Total Activity Count even further.

In the same week that his fellow Young Money label-mate Nicki Minaj fell out of the Top 10 entirely with The Pinkprint, Drake’s is the only Hip Hop or R&B album currently in the upper tier of the chart. More than a dozen spots below, J. Cole’s album regained three of the five spots it lost last week while Ne-Yo’s Non-Fiction fell eight.

Lower down the charts, Rae Sremmurd has managed to stay in the Top 40 with just under 6,000 albums sold over the latest sales period and Kid Ink has fallen more than 30 spots since the Top 20 debut of Full Speed last week.

In December, J. Cole earned the highest first-week sales of any Hip Hop album in 2014 with just over 350,000 sold through the first seven days of his album’s release. A few months later, Drake has set a new standard for the measure in 2015 with 494,746 albums sold in the first week of availability of If Youre Reading This Its Too Late. While he almost broke Gold in a single week, the album’s streaming numbers are perhaps even more impressive and helped the no-promo release to a total activity count of more than 535,000 as of Sunday (February 15).

After hanging on to her spot in the top tier for more than two months, Nicki Minaj’s The Pinkprint has finally fallen out of the Top 10. The rapper’s third album bottomed out at #12 this week but still sold more than 22,000 albums in the process. Minaj’s consistently strong streaming numbers—just under 12 million most recently—have kept her steady on the charts up to this point and fans scooped up another 190,000 single song sales from the The Pinkprint last week.

Still, Minaj finally broke the Gold record milestone with last week’s numbers and has now sold a total of 509,022 copies of her latest album.

While he’s ahead of Minaj on a pure album sales measure, J. Cole’s single song sales and relatively lower streaming count find him at #16 this week, a three-spot improvement from last. Cole’s 2014 Forest Hills Drive pushed another 22,386 units as of Sunday and brought his total sold count up to 768,111 in the process.