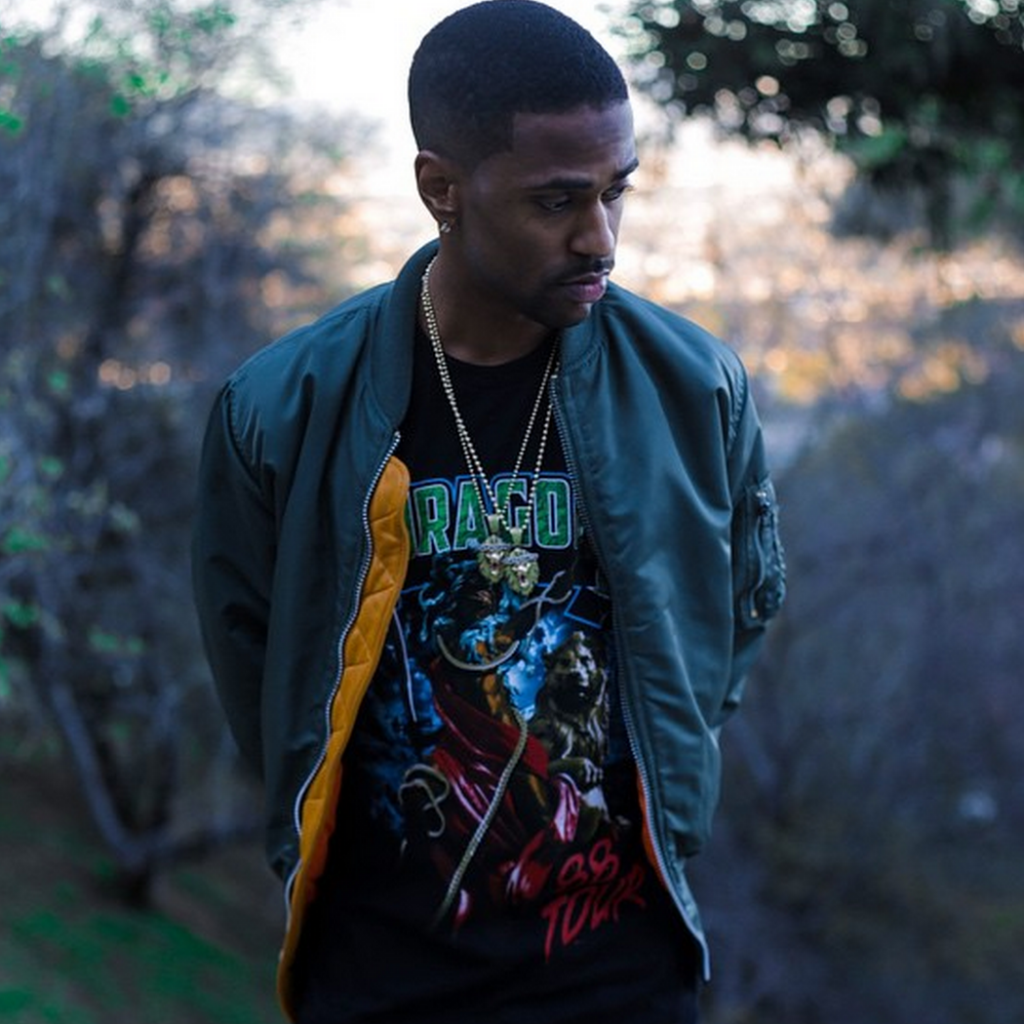 Within the story, which is titled “Fresh Perspective”, Sean says that his forthcoming third album is his most personal yet, but he admits that he’s still trying to find his sound.

“’I feel like there is a sound,” Sean says. “Key Wane is instrumental to that. You know, those songs like ‘Higher’ off the Detroit mixtape, or ‘Nothing Is Stopping You’ or ‘4th Quarter.’”

The G.O.O.D. music rapper also told Complex that if all goes according to plan, he’ll start his own label. He’s already signed Key Wane to his publishing company, Sean Michael Anderson Music, and is currently scoping new talent.

“Seeing how you can help people by being around and inspiring, I wanna do that,” Sean says. ‘I’m actively looking for artists and people I believe in and giving them opportunity.’”

The “IDFWU” artist says that although “Control” became a viral sensation due to Kendrick Lamar’s verse, it didn’t make the album because of its negative vibe.

“Looking back on it, it was a different vibe than my album,” Sean says in the article. “There’s a lot of negativity on that song, and I don’t fuck with negative shit. People love drama, people love bullshit. I knew when Kendrick did that name-dropping that it was just gonna set it off, and I could see why people gravitated towards that verse for that reason. I respected him for thinking of that. I never wanna shade anybody. I would’ve been a ho-ass nigga if I cut that out of his verse, or if I didn’t put the song out.”

Check out the album trailer below: