Boaz’s Intuition album is now available as a stream.

Last month, the Pittsburgh rapper said that he wanted to keep the guests on Intuition to a minimum.

“There’s so much of me on the album that I try to make it a point where I’m changing a bit or my character is changing in certain songs, so it’s like, ‘Who the hell was that that you had featured on that?’” he said of his debut album at the time. “And it’s me. So it’s really just showing that little bit of versatility, and how you can create so many different sounds to make this same point, or exercise this same title I’m trying to get across. It’s all about having that good intuition, being able to see music from different angles.”

The Intuition cover art, tracklist and album stream are as follows: 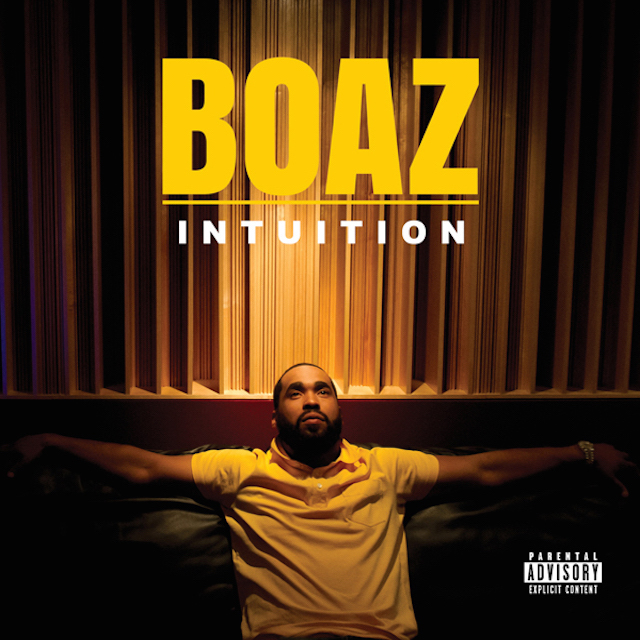 3. Stick To The Money