According to a post made on Instagram this week, Lupe Fiasco is again having problems with Atlantic Records when it concerns the release of a studio album.

In the caption, the Chicago, Illinois lyricist revealed that Atlantic Records won’t release his Tetsuo & Youth album until they get a “pop single” from him. While Atlantic finds a pop single for the rapper, Lupe announced that he’ll be releasing a mini-project titled Lost In The Atlantic Ocean.

“ATLANTIC RECORDS won’t release the album until they get a “pop” single…so putting together a mini-project while they find one for me. It’s called “Lost In The Atlantic Ocean” with a bunch of my friends to stay active and happy…this a snippet called “Lilies” feat Sirah produced by The Buchannons…finishing today…”

Lupe also previewed a new song titled “Haile Selassie” via Instagram. According to the rapper, the song will feature both Soundtrakk and Nikki Jean and will likely be featured on Lost In The Atlantic Ocean if the project is released.

In 2010, Lupe helped plan a picket outside of Atlantic Records’ offices in New York City to speed up the release of his Lasers album. A petition was also launched urging the label to release the delayed album.

Most recently, Lupe revealed that he was eager to leave Atlantic Records and shared that he was “like a third-class citizen” at the label, during an interview with Hip Hop Nation in August of this year.

UPDATE: The Lost In The Atlantic Ocean cover art has been released. 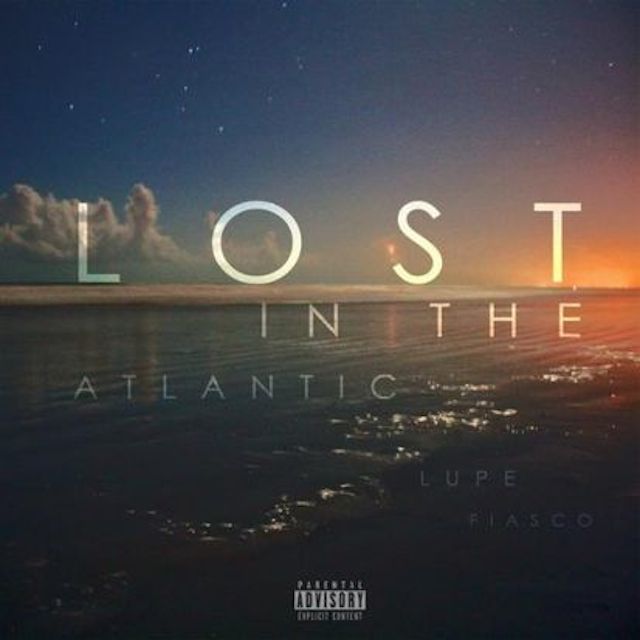