Bambu has announced the October 28 release of his upcoming album, Party Worker, a 15-cut project that was reportedly crafted over the course of four days in a room inside of Los Angeles’ Line Hotel in Koreatown.

Party Worker, which has been described by Bambu as a concept album, features production from DJ Phatrick, OJ, Frank Grimes and Faith Santilla, among others.

A video for “Shabs” has been released conjunction with this announcement. “Shabs,” which is not part of the official tracklist below, is set to be included only in the international edition of the album.

Bambu is currently on the Home Away From Home Tour with Brother Ali and MaLLy. They are set to continue their run tomorrow (October 14) in Austin, Texas and the tour is slated to come to an end November 14 in Chicago, Illinois.

The album tracklist, its cover art and the “Shabs” video are as follows. 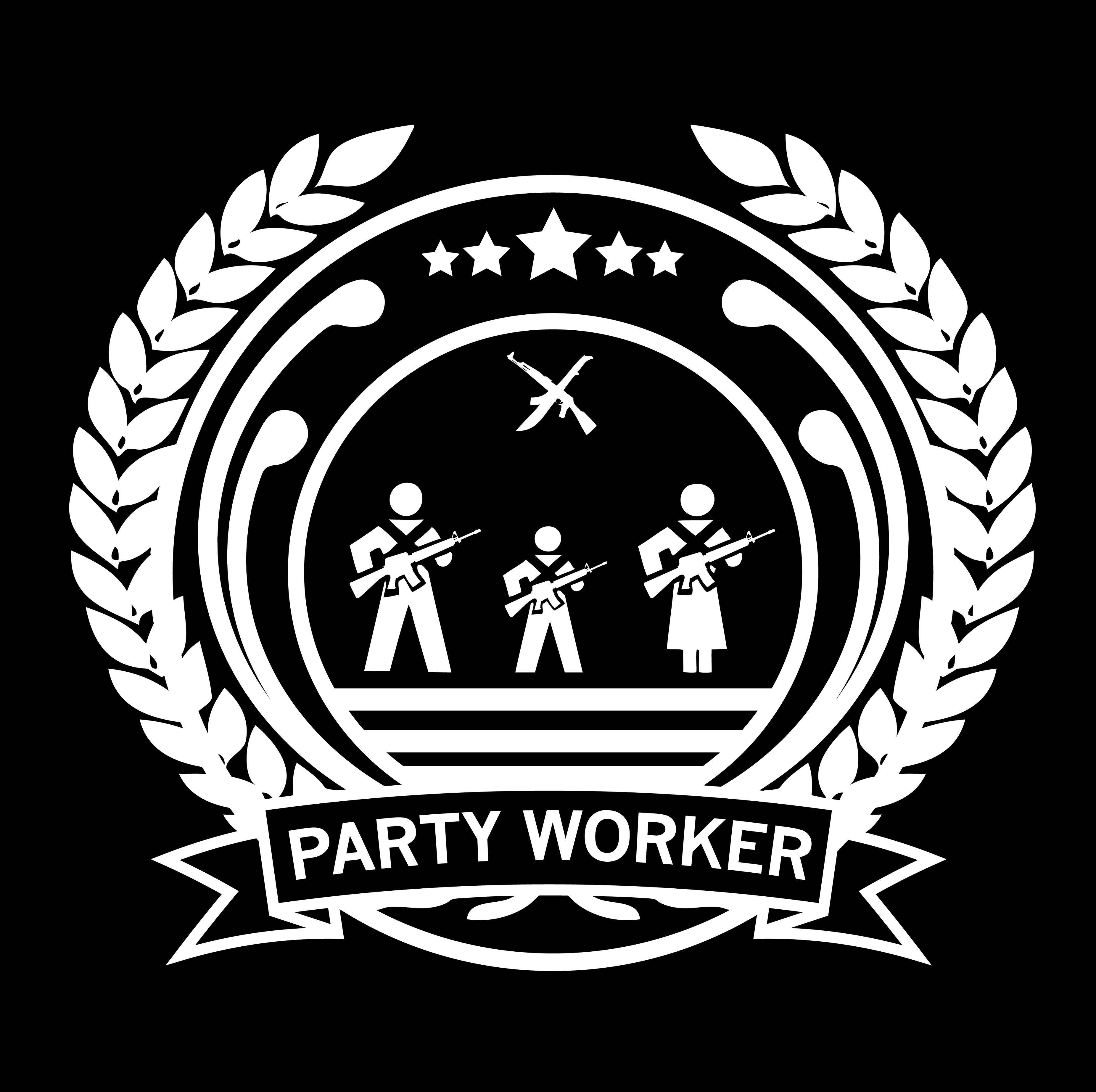