SD has announced the release of his upcoming album, Truly Blessed, a project that follows a series of Life Of A Savage mixtapes.

The effort is set to be released November 18, 2014 through iHipHop Distribution.

SD, a 19-year-old Chicagoan, has collaborated with several artists in the past, including RiFF RAFF and Lil Debbie.

Truly Blessed is a 15-track project that features production from Sonny Digital and DeeMoney, among others.

Truly Blessed’s tracklist and cover art are as follows:

4. Clockwork (produced by Sonny Digital and B Wheezy)

6. Circles (produced by Omen and AudioBLK)

12. For Da Money (produced by Domeno) 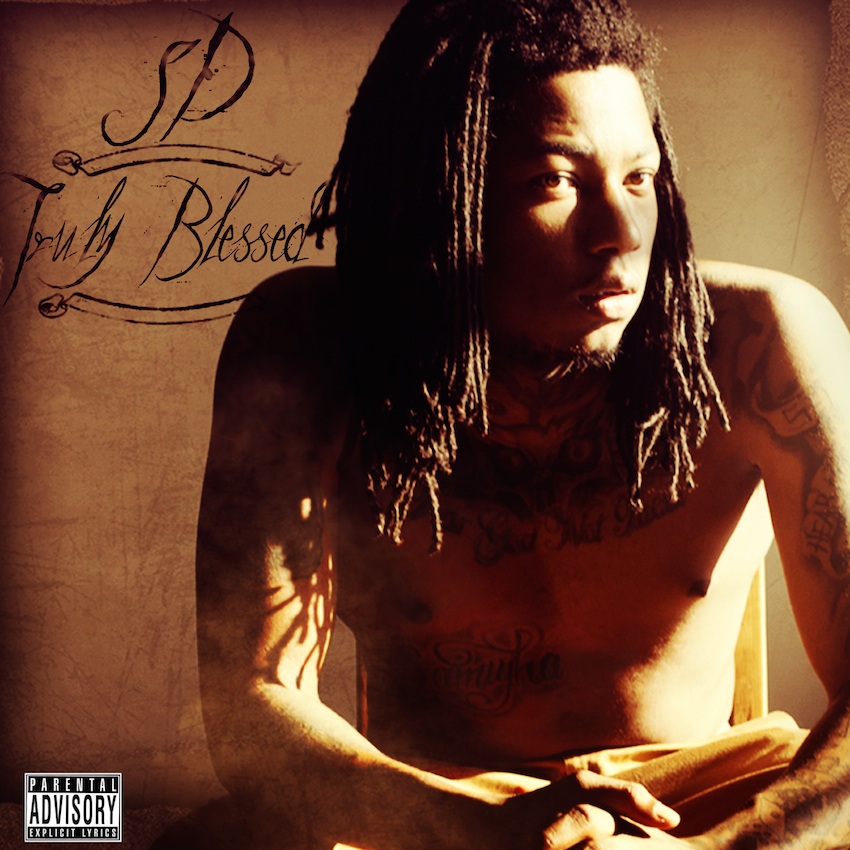