The cover art for T.I.’s Hustle Gang G.D.O.D. II has been released, according to EnvyThe DJ.

Hustle Gang released its first G.D.O.D. mixtape in May 2013.

“With G.D.O.D., T.I. has ushered in his label’s new regime while setting the stage for his already established acts to continue flourishing,” HipHopDX’s Jesse Fairfax wrote in his May 2013 review of the project.

T.I. is slated to release his Paperwork: The Motion Picture album October 21. 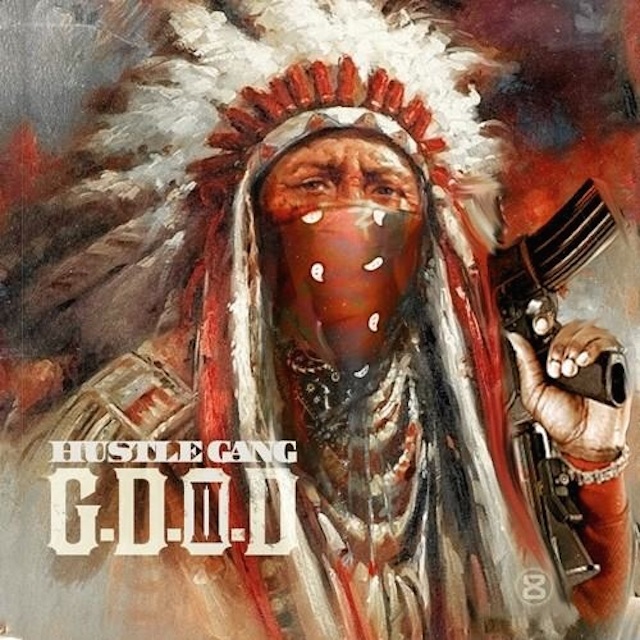 UPDATE: Hustle Gang’s G.D.O.D. II‘s tracklist is available below. The project is set to feature T.I., Doe B and Trae Tha Truth, among others. 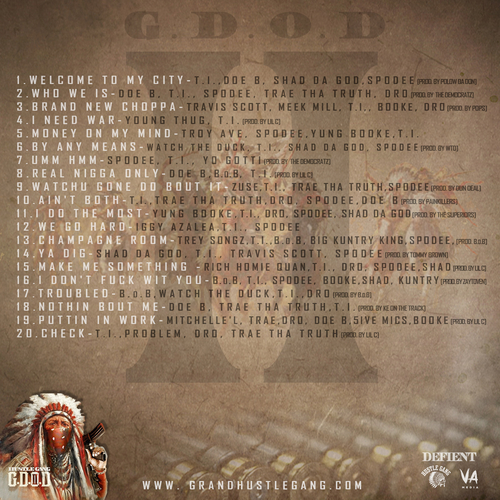