Ty Dolla $ign is slated to release his $ign Language mixtape August 25, according to hiphop-n-more.

The project is slated to feature Jeremih, Wiz Khalifa, YG, Yo Gotti and Jay 305.

The singer says that he’s waiting on Wiz Khalifa to compete a verse for the project.

Ty Dolla $ign and Wiz Khalifa are on The Under The Influence Of Music Tour, which also features  Jeezy, Rich Homie Quan, Sage The Gemini and IamSu!, among others.

The $ign Language cover art is as follows: 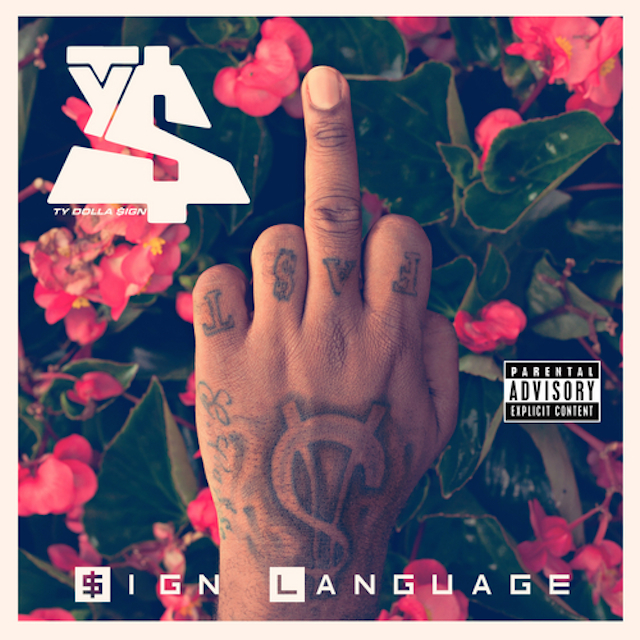 UPDATE: Ty Dolla $ign’s $ign Language now has a tracklist. The song titles can be found below. 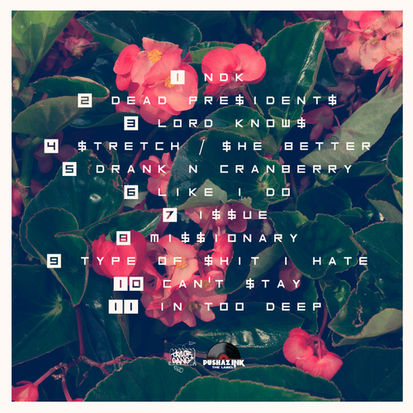 The stream of Ty Dolla $ign’s Sign Language is as follows: