Victor, a Kissimmee, Florida-based b-boy, won the Red Bull BC One North America Final, which was held in Las Vegas yesterday (August 15).

Victor has advanced to the World Final, which is scheduled to take place in Paris November 29.

“It feels really good to win,” Victor says. “Last year I lost in the first round and felt horrible and I didn’t want that to happen this year. I trained so hard and I’m so happy because all of that training was worth it. I feel really good about the competition tonight. There were some crazy battles and I feel great about representing North America in Paris. Shout out to my family, especially my dad because he believed in me and told me I was going to win. I’m proud and I hope he’s proud, too.”

Victor emerged victorious, beating out 15 other b-boys in a competition that featured four rounds of one-on-one battles.

“What a great experience,” says Sway Calloway, who hosted the event. “We saw people of every age, people from all colors and all walks of life come together for the culture and the right reasons. I think we really just witnessed Hip Hop in its purest form. Salutes go out to Red Bull and Brooklyn Bowl Las Vegas for making this happen. We saw 16 gladiators go at it. Victor is a worthy champion, and he earned it. It’s easy to say that he was the most consistent throughout the whole evening. I think he’ll do great representing North America in the Red Bull BC One World Championship in Paris.”

Photos of Victor and from the event are as follows: 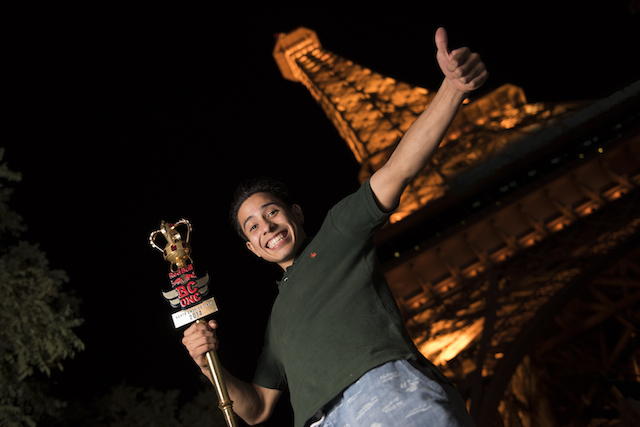 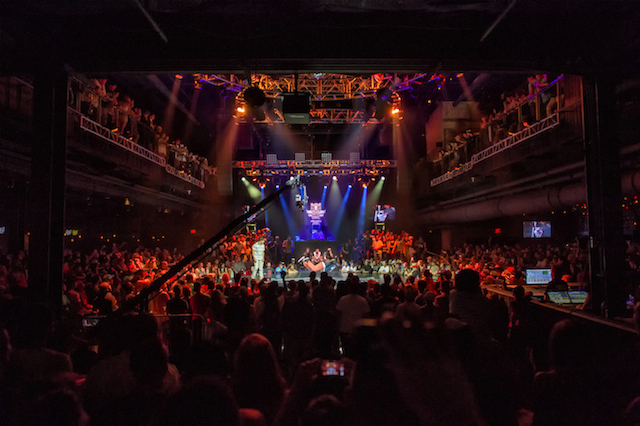 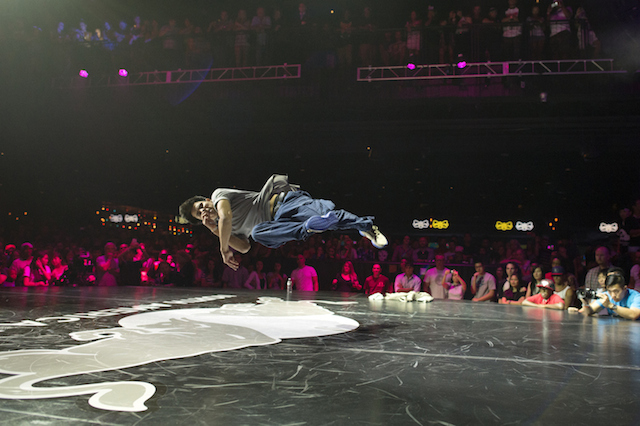 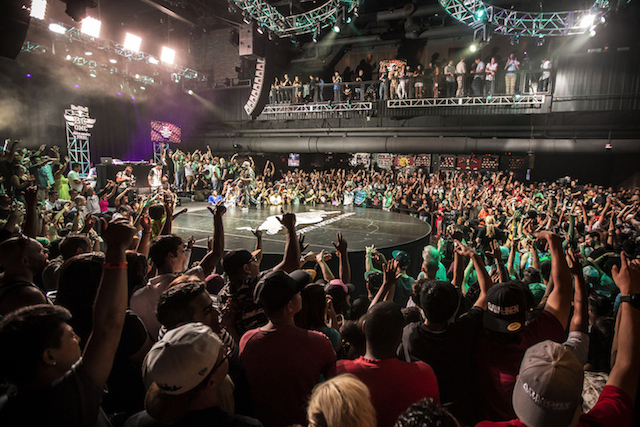