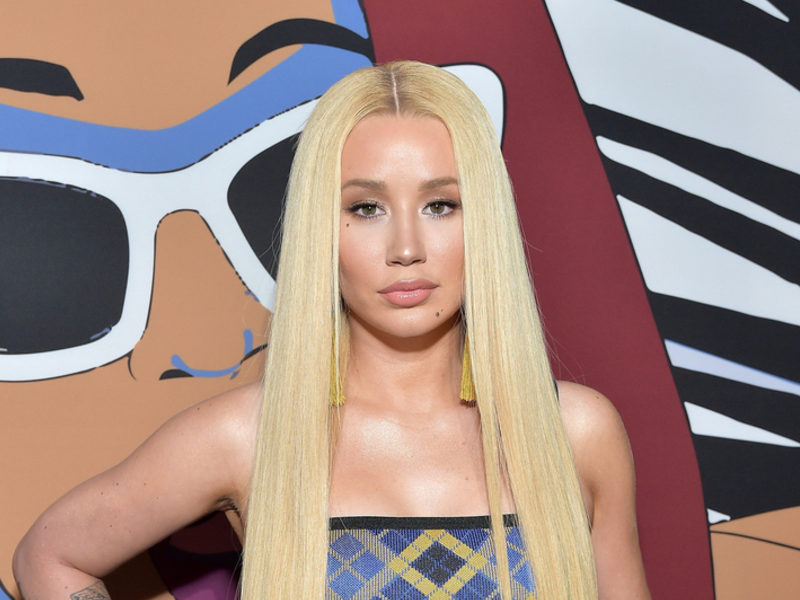 Iggy Azalea’s “Fancy” benefitted from its inclusion in Clear Channel’s “On the Verge” program, according to The Washington Post.

The “On the Verge” is an initiative created to give artists greater exposure. To choose the artists, brand managers at Clear Channel select songs from different genres and have program directors vote on which songs they believe their listeners will respond positively to.

Once a song is chosen, it is required that each of Clear Channel’s 840 stations play the song at least 150 times.

Azalea, who is set to re-release her debut album, The New Classic, in September, appeared as an “On the Verge” artist via “Fancy” on April 3.

Since then, the song has broken Billboard records. Azalea became the only artist since The Beatles to have her first Hot 100 records rank at #1 and #2 at the same time, with “Fancy” and by way of her feature on Ariana Grande’s “Problem.”