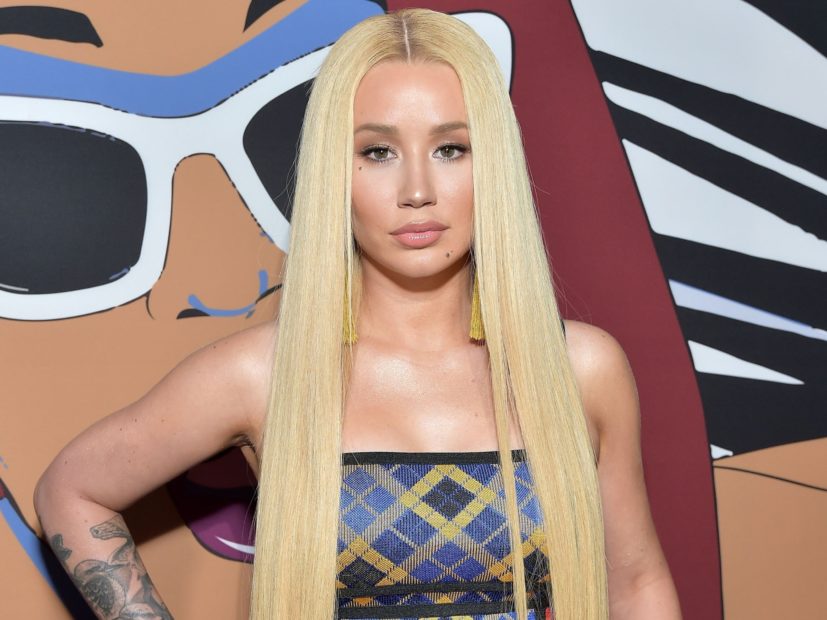 “Fancy,” which also features Charli XCX, is double platinum with sales of 2,703,842 units.

Busta Rhymes’ “Calm Down” Debuts At #7

Busta Rhymes’ “Calm Down” single makes the highest debut on the R&B/Hip-Hop singles chart this week. The cut, which features Eminem, enters at #7 with sales of 40,133.

This week, Busta Rhymes said that he had to wait for Eminem’s verse.

“My partner Shaheem Reid reached out to Riggs Morales, who was an A&R at Shady Records at the time,” Busta Rhymes said. “He came by the studio to hear the song, and two weeks later, we finally got a confirmation from Paul [Rosenberg, Eminem’s manager] that Em had got the beat and that he’s fucking with it. A few months passed by, and I got a call from Paul. He wanted to meet me in the studio. He came and played Em’s verse, and I was blown away. “

Lil Wayne Has Two Songs In Top 20, Appears On Another

Lil Wayne also appears on Chris Brown’s “Loyal” single. The cut, which also features French Montana, is the #9 single this week, with sales of 37,659. The song is nearly platinum and has sold 935,578 copies.