The 544-page book covers 25 acclaimed rap albums and will be released on Wax Facts Press. The book is available for a limited time pre-sale via Get On Down, which has released collector’s edition versions of such albums as Nas’ Illmatic and Souls Of Mischief’s 93 ’til Infinity.

People who pre-order the book prior to July 24 will receive an autographed copy of Check the Technique Volume 2: More Liner Notes For Hip-Hop Junkies prior to its release, as well as an exclusive 7-inch of Smif-N-Wessun’s 1995 song “Home Sweet Home,” a cut from its Dah Shinin’ album, one of the albums covered in the book.

The Boston-based Coleman released Rakim Told Me: Hip-Hop Wax Facts, Straight From the Original Artists. The ‘80s in 2005 and Check the Technique: Liner Notes for Hip-Hop Junkies in 2007. Chuck D and The Roots’ Questlove are among the artists who have endorsed Coleman’s books.

“Even though I had covered dozens of albums in the past two books, there were still so many more that I felt I needed to do,” Coleman says of Check the Technique Volume 2: More Liner Notes For Hip-Hop Junkies during an exclusive interview with HipHopDX. “As always, I go at these books and chapters as a fan. I figure that if I want to know certain things about my favorite albums, so do lots of other people. And I’m very happy with how it turned out. Doing these is a lot of work, but it’s also very satisfying because people seem to get into them. The highest compliment I can ever get is when people say, ‘The first thing I would do after reading a chapter is to find that album and listen to it again.’”

Coleman says that his forthcoming book features more artistic depth than its precursors.

“The visual aspect of it has been hugely expanded since the last volume,” he says. “This one has over 350 images, gathered from many different places: licensed from photographers who shot these artists back when the albums in the book were out; magazine ads from when the albums were out; some very deep archival items — for example, parts of marketing brochures that the record company put out, talking about how to market these artists, original handwritten lyrics for songs — mostly provided by the legendary [Hip-Hop historian] Bill Adler, from his newly-donated Hip-Hop Archives at Cornell University; and also photos that some of the artists were kind enough to give me.

“I think that having the additional visuals helps the reading experience for consumers, because it’s not just huge chunks of text,” Coleman continues. “It makes it more interactive, in a way. Just like liner notes you might find in a reissue of your favorite album, in any genre.”

Two sample chapters from the book – 3rd Bass’ The Cactus Album, which is celebrating its twenty-fifth anniversary in 2014, and Smif-N-Wessun’s Dah Shinin’ (from 1995) — can be found here for a limited time: 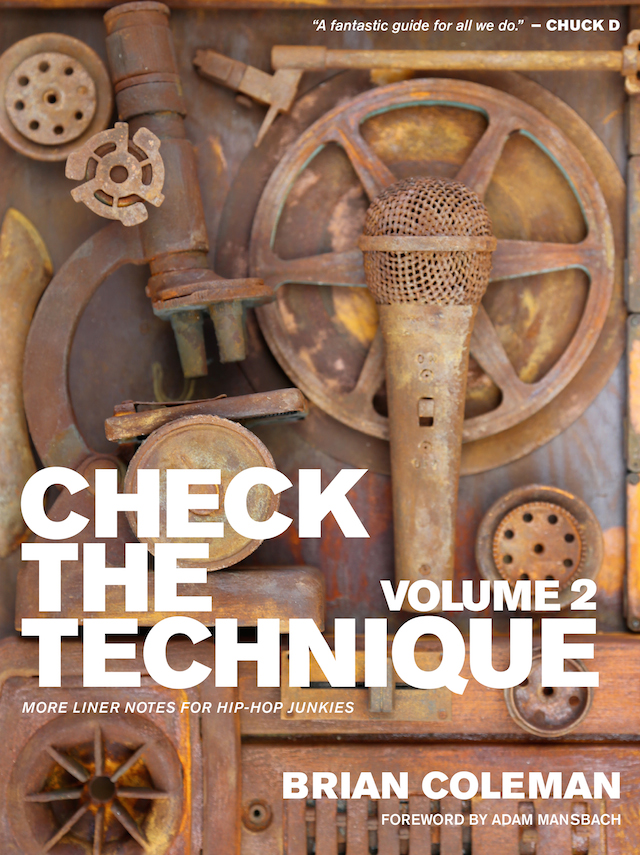 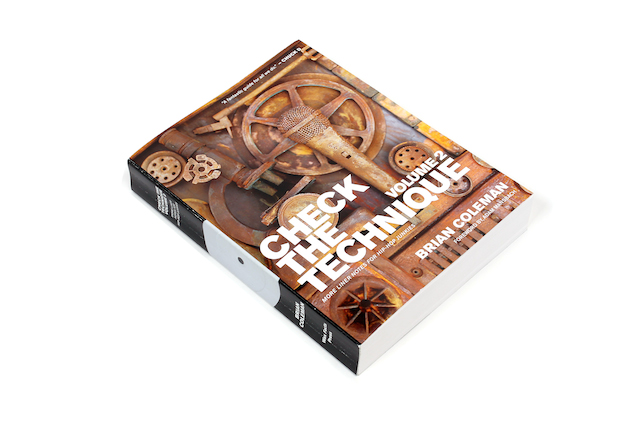 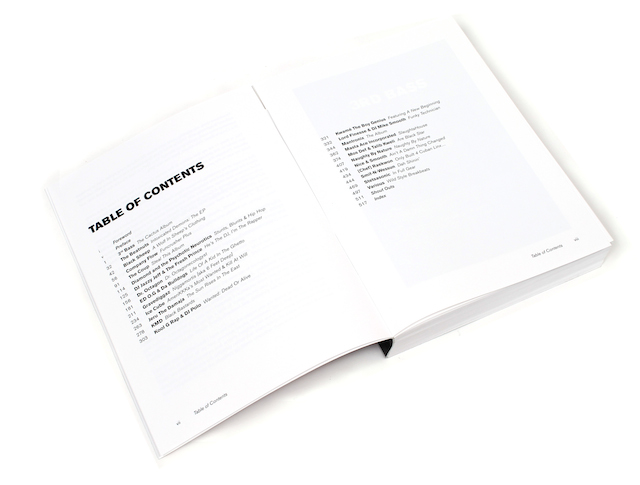 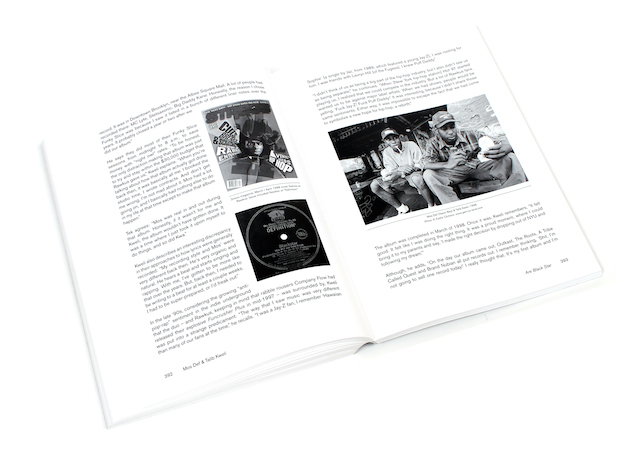 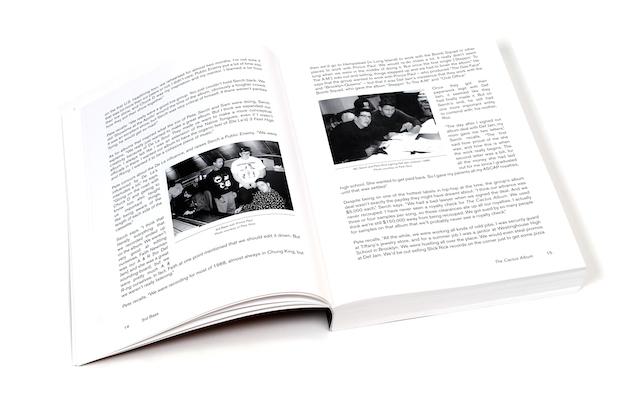 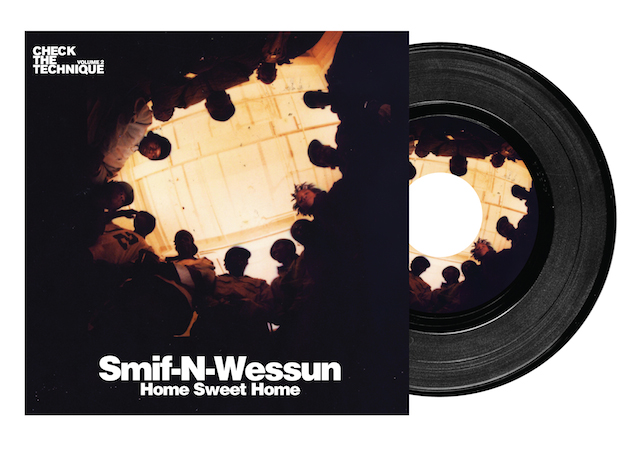