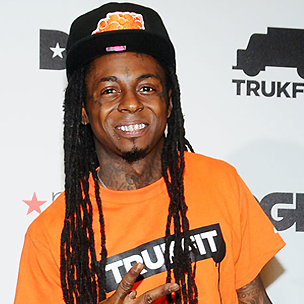 Lil Wayne has announced that he is set to release two new albums this year.

“I’m dropping two albums,” Lil Wayne says in the latest episode of “Weezy Wednesdays,” which is available in HipHopDX’s Media section. “This year, look for two albums from me because I kinda been out the game for a second, ya dig, album wise.”

“Tha Carter V is about growth, flat-out,” he said at the time. “My thoughts are wiser. I still say what I want to say—it just sounds better and makes more sense. That all comes with growth and maturity.

“I never try to send messages through music,” he continued. “Music is about self. It’s supposed to be personal, a reflection of me, unless you have somebody writing it for you, and everybody know I’m not that artist. I’m not sending a message because that message may not get across. Whatever message you take from it is your choice.”