The event, which celebrated Iyanna Mayweather’s 14th birthday, was held at the MGM in Las Vegas.

The report says Nicki Minaj was at the party for approximately an hour and that she took photographs with Iyanna.

The site also says the birthday party “essentially what set off the brawl between T.I. and Floyd after T.I.’s wife Tiny posted a photo of herself with Iyanna.”

According to the site, Tiny was not a paid guest. 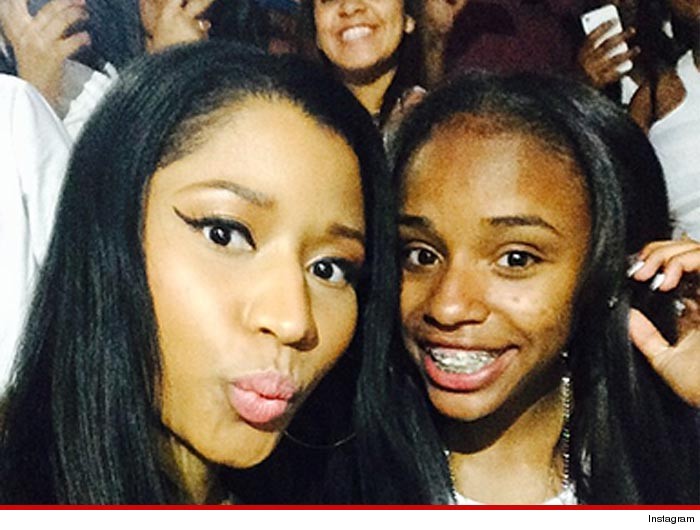 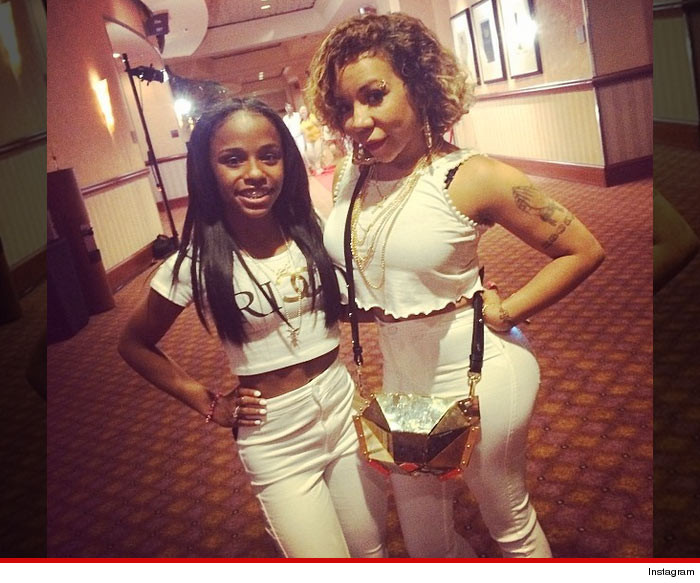