The Roots "...and then you shoot your cousin" Release Date, Cover Art, Tracklist & Album Stream

The Roots are set to release …and then you shoot your cousin May 19, according to iTunes.

Black Thought spoke about the effort in February.

“It’s another concept album in the spirit of undun, but it’s not just about just one kind of character,” Black Thought said at the time. “We create quite a few different characters in this record. It’s satire, but in that satire it’s an analysis of some of the stereotypes perpetuated in not only the Hip Hop community, but in the community. I don’t know if that makes any sense.

“Hopefully you’ll get something new from it every time you listen to it, you’ll hone in on something different,” he added. “It’s short enough to do that, to take in, to digest in one sitting, so to speak. I think right now it’s at maybe 34 minutes. There may be one or two musical things added on to the record that I know is the record at this point. But I don’t think it will be any longer than 36 or 37 minutes in its entirety. So in that, it’s short enough to digest, but it’s gonna be dense. So dense that maybe in one sitting you’ll listen to it and only listen to the piano and string arrangements, and then you’ll listen to it again and you’ll get into the actual words that are being said, and you’ll listen again and get into some of the other musicality. There’s very many layers to this record, but it doesn’t take place over very much time.”

The tracklist and cover art are below. 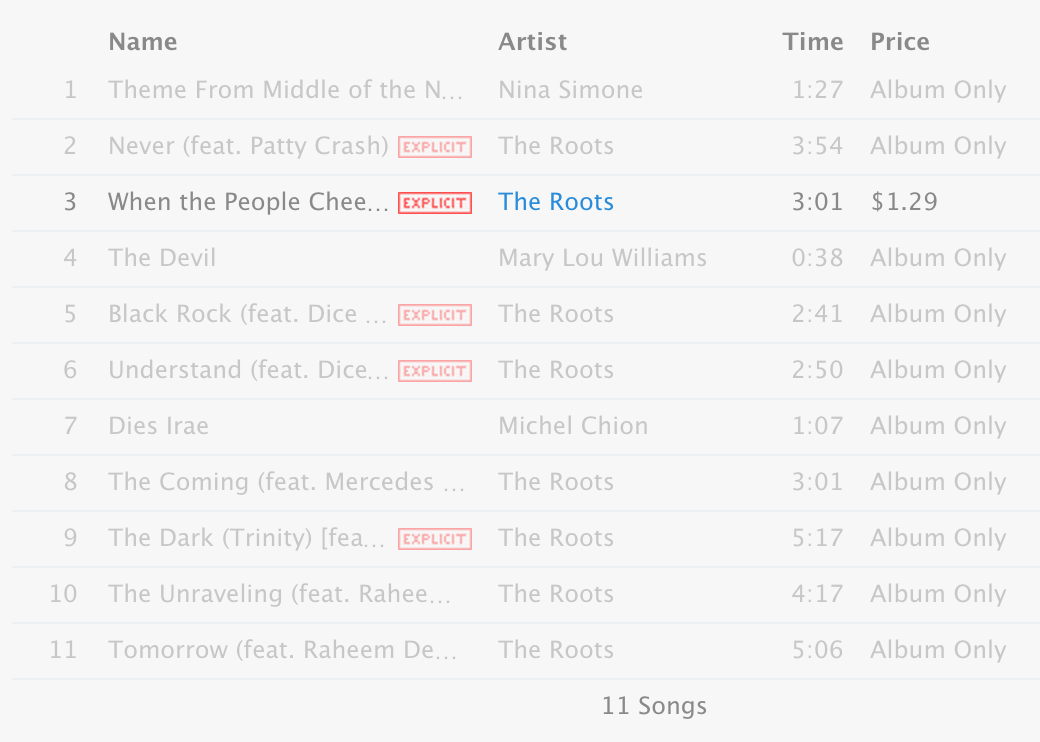 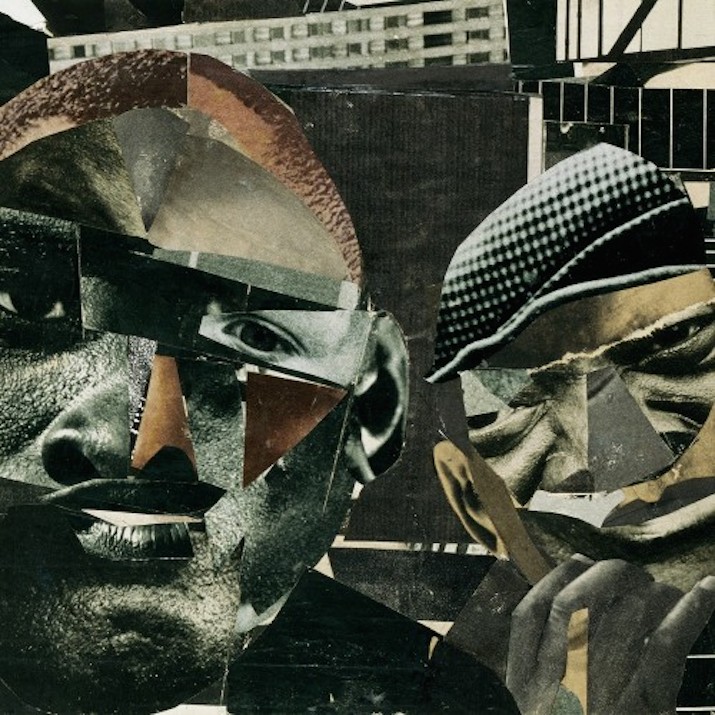 UPDATE: A stream of The Roots’ …and then you shoot your cousin is available via Pitchfork in advance of the project’s release date. To stream the collection, click here.

RELATED: Black Thought Describes The Roots’ “And Then You Shoot Your Cousin” Album Concept