A poster for Kanye West‘s Yeezus film has been released.

The poster shows that the film is a DONDA production in association with Milk Studios. The film was written by Bret Easton Ellis, who wrote the novel American Psycho, among other books.

The film’s name comes from Kanye West’s 2013 album, Yeezus, an effort that was given 4.5 out of 5 in its HipHopDX review. “It’s easy to love this album and it’s easy to hate it,” the album review says. “Landing anywhere in between is difficult. Attempts to label this traditional Hip Hop or otherwise are futile—but society is tagged with enough labels already. Yeezus, like Yeezy, is jarring, uncomfortable, uncompromising and courageous—all the things that initially made Hip Hop great.”

The Yeezus film poster is available below. 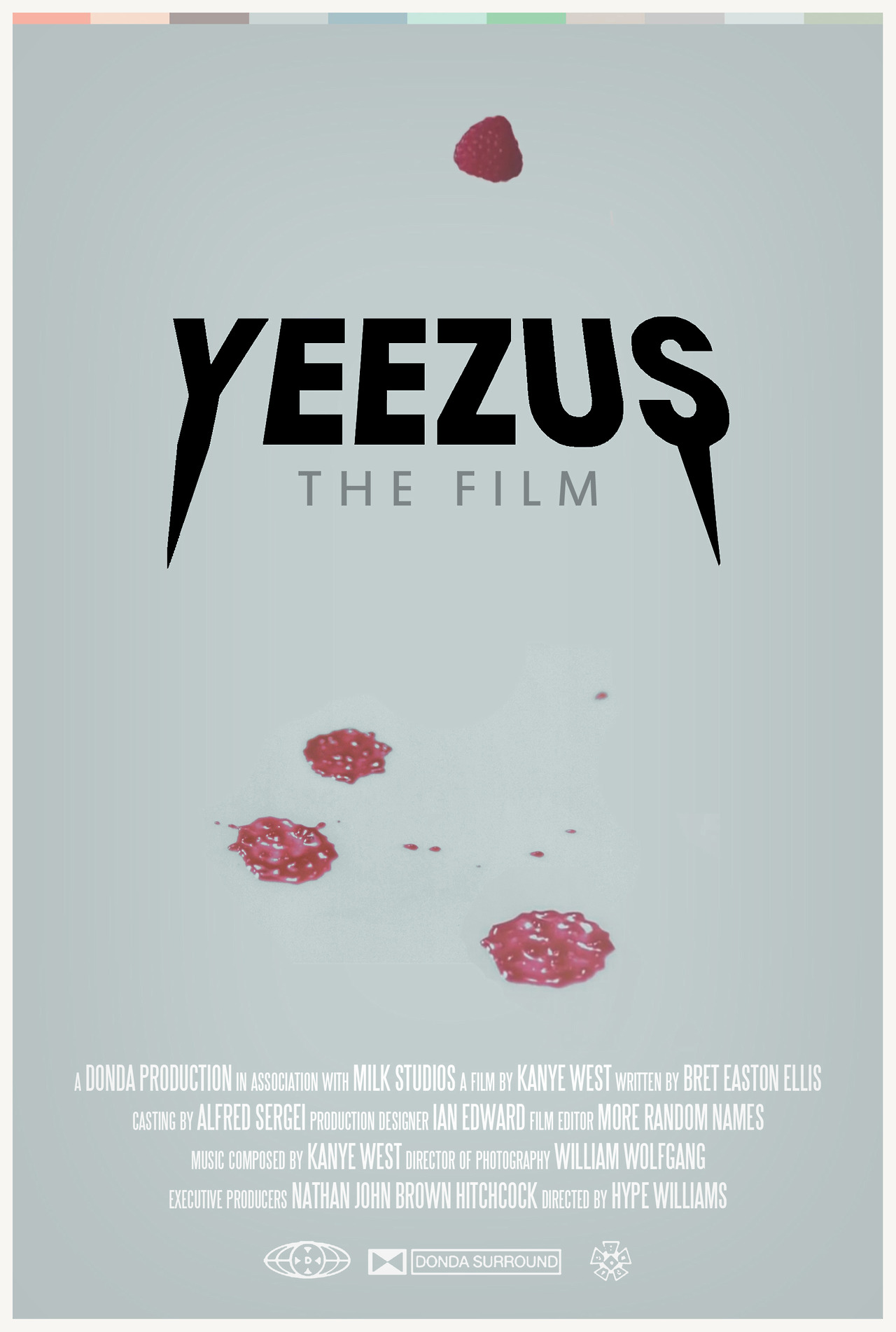 In February, the trailer for the film was released.

UPDATE: A Def Jam Recordings representative has confirmed to HipHopDX that the film poster above is not the official poster for Kanye West’s Yeezus film.