Well$ has announced May 19 as the release date for his forthcoming MTSYD: The Revenge of the African Booty Scratcher mixtape.

The Congolese-American rapper says that the 15-track project reflects his life.

“It’s crazy, cause the ‘African booty scratcher’ came about when I was watching Boyz N The Hood,” the Charlotte, North Carolina rapper says during an exclusive interview with HipHopDX. “Watching that kid get made fun of made me think of my childhood and how bad I wanna shit on people from back then, even musically it transferred over. I dropped $ay La V and it wasn’t received well, so coming back I wanted to make MTSYD undeniable.”

Well$ stands among the current crop of North Carolina rappers, which also includes J. Cole, Deniro Farrar and King Mez, among others.

“Without J. Cole, you may not have the eyes on the state that are opening doors for other artists to break out,” says Well$, who is also debuting the cover art for MTSYD: The Revenge of the African Booty Scratcher with HipHopDX. “If a product comes out of an area that you’re not used to hearing from, it’s gonna draw people’s attention and people are gonna come looking for something similar or better. The North Carolina music scene is lit right now. It’s so crazy seeing the state get love after so long. I’m honored to be a part of the new regime. And I’m just tryna pull my weight, because the sounds are so diverse and should be recognized amongst the ‘industry.’ North Carolina is as nice as any other ‘Hip Hop’ state toe-to-toe, pound-for-pound and it’s hella crazy to know I’m a part of it.”

The cover art for Well$’s MTSYD: The Revenge of the African Booty Scratcher mixtape is as follows: 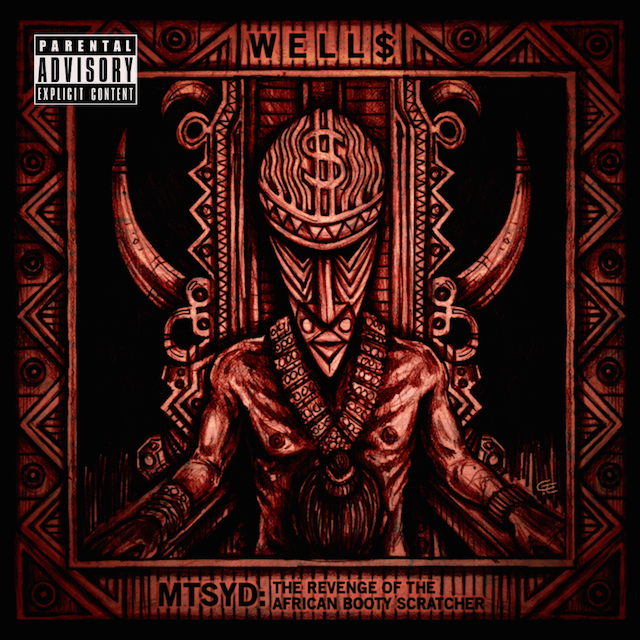 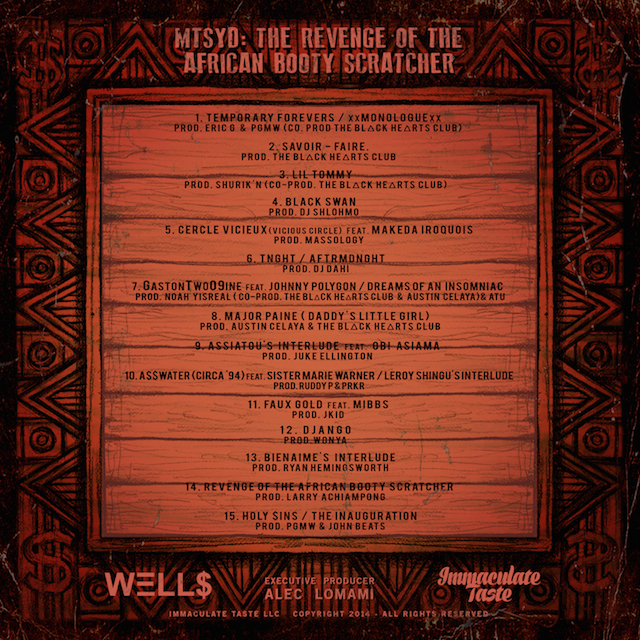 UPDATE: Well$ has released the download and stream for his MTSYD: The Revenge of the African Booty Scratcher mixtape.

The download is available here via audiomack. The stream is as follows: