eMC, the group featuring Masta Ace, Punchline, Wordsworth and Stricklin, has announced its upcoming EP, The Turning Point, is slated to be released May 6.

The project’s first single, “Charlie Murphie,” is “eMC’s antithesis response to the current trend of radio-friendly songs being named after famous individuals,” according to the group’s press release.

“‘Charly Murhpie’ epitomizes the hardcore, aggressive, punch-in-the-nose mentality which is a stark contrast to those other songs,” Masta Ace says.

The project, which includes six selections, also features skits regarding the group’s decision to craft a new collection after a six-year hiatus. The group’s last official project was The Show in 2008.

The Show earned a 4 out of 5 in its HipHopDX review. “Sure, the members of eMC – Wordsworth, Punchline, Masta Ace and Stricklin – have already worked together in different capacities, but a complete album could be a different picture,” HipHopDX said at the time. “Often, these dream collaborations have exceedingly high expectations that are unlikely to get met anyway. Plus, many supergroups have difficulty with cohesion for several emcees on one song, much less over the course of an entire album. But with its collective veteran sensibility, experience from previous collaborations and the guidance of Ace, eMC makes it happen.”

UPDATE: Earlier slated for a May 6 release, eMC’s The Turning Point EP is now scheduled for a May 20 release.

The Turning Point cover art and tracklist are as follows: 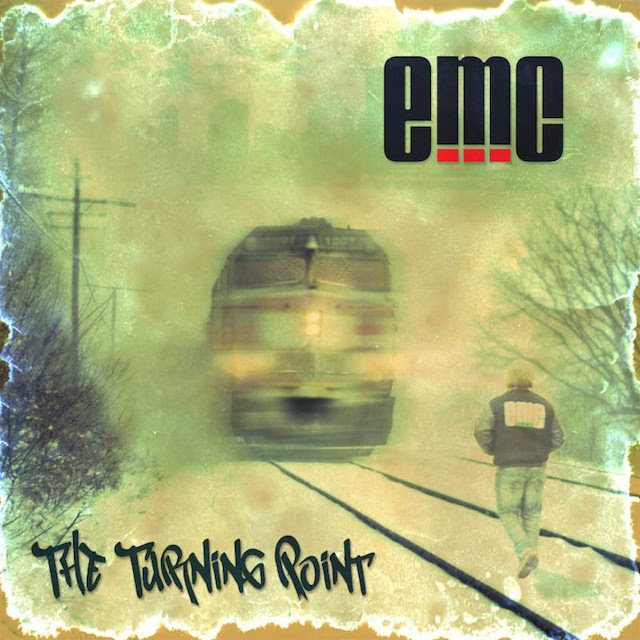