During a “Gangster or Not” segment on the Russ Parr Morning Show, 50 Cent says that face tattoos are not gangster.

“I will never agree with that,” 50 Cent says. “I don’t think it’s gangster at all. You should already have life in the penitentiary before you start tattooing on your face — or, be like a real heavy metal artist — no parol, nothing in your life that you will ever need a job.”

Nonetheless, 50 Cent has several tattoos and realizes their significance to the overall culture.

“Tattoo culture has always been a part of Hip Hop culture,” 50 Cent says. “It hasn’t been as excessive as it has been now. You gotta think. When I came in in ’03, my back piece was the only back piece in the culture you could make note of outside of ‘Boomer’ on DMX back, the dog face. It’s grown so much since then that when I see them tattoo every inch and all over your body, it’s like, I didn’t want to turn into a comic book. I didn’t want to look a comic book.”

50 Cent is also selective about how women’s tattoos look.

“If she look like she got her tattoo in the jailhouse, you know this could get rough,” he says. “It could get interesting.”

Images of 50 Cent’s and DMX’s back tattoos are as follows: 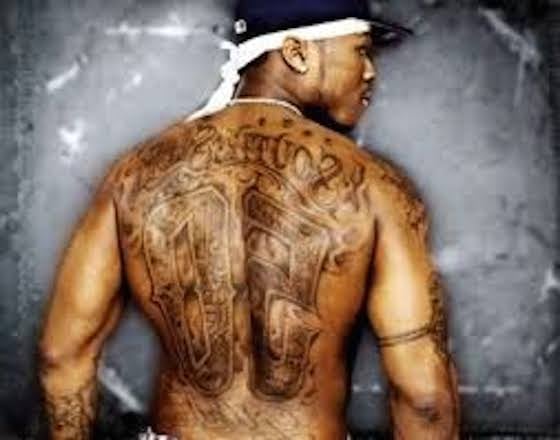 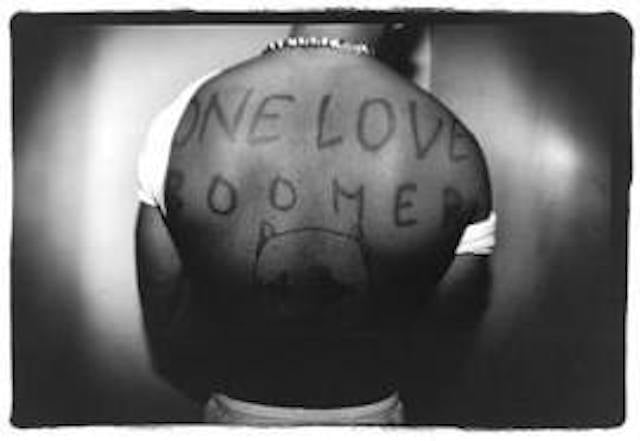 RELATED: 50 Cent On Tony Yayo & Lloyd Banks: “Some People, They’re Like Milk. They Have An Expiration Date”