Today (March 4), Murs and Digital Dreams Entertainment launched Hip Hop Trivia: Starring Murs, a gaming app that is available in the iTunes store. The game, which can be purchased for $0.99, features commentary from Murs who tests users on their knowledge of Hip Hop.

Users with the highest scores in the app are set to have an opportunity to win Murs merchandise soon, according to a press release.

“Lots of my fans are gamers and they inspired me to create something fun and original,” Murs says in a statement to press. “I think they are going to love it. The game is a great way for my fans and music lovers in general to test their knowledge and learn more about Hip Hop.”

The game allows players to compete in solo or multi-player modes. It features various categories, including East, West, Midwest and South, as well as mainstream, old school, new school and underground.

In February, Murs announced his signing to Strange Music. “Strange seems to be at the forefront of Hip Hop’s growth right now,” Murs said at the time. 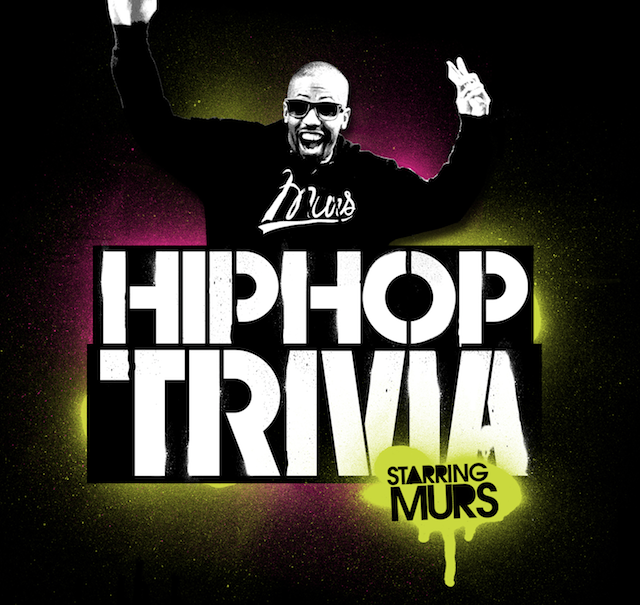