On January 1, Sir Jinx announced a new project via Indiegogo.com for his latest project, Sir Jinx Presents…The Gifted & The Privilege. The 27-song set features appearances from Game, Snoop Dogg, E-40 and Glasses Malone, among others. The album, which was released via Coastal Contra Music Group/Amped Up Mix Nation is available on iTunes and other digital retail outlets.

The heavy roster of featured guests is in line with Jinx’s thoughts about a collaborative, independent working environment. “I got a bunch of cats that I work with, and now I’m just gon’ come out with some good music [featuring them],” Jinx said in a 2010 interview with HipHopDX. “Now you got the Internet, [so] I don’t have to slave myself to a record company… So a lot of the music that I’m working on is just basically using the [new technology of] the time.”

The cover art and tracklist for Sir Jinx Presents…The Gifted & The Privilege is as follows: 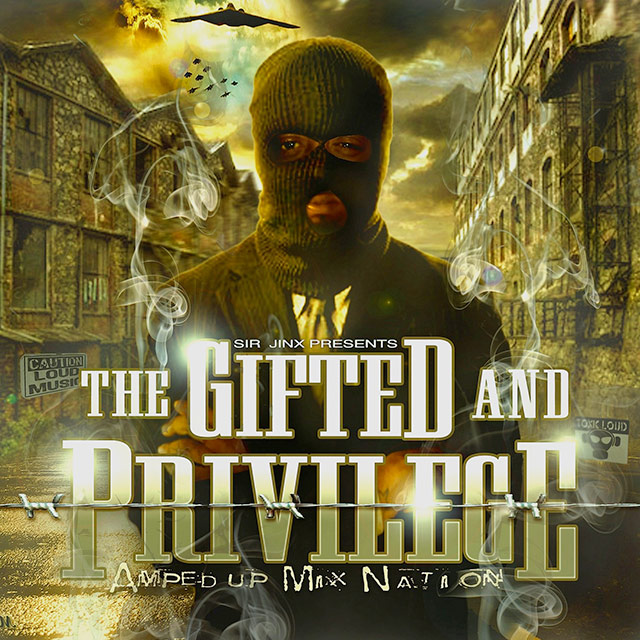