Justin Bieber and Chance The Rapper have hinted towards a collaboration.

Chance and Bieber alluded to this collaborative selection and Bieber also named him alongside Big Sean, Diplo, Lil Wayne and R. Kelly in a separate Twitter post with the hashtag #journals.

@chancetherapper @BigSean @diplo @LilTunechi @rkelly the have no idea what is coming. #journals

Although it is unclear if Bieber will sing or rap on the selection, the act recently spoke with Complex about his decision to rap on tracks.

“I just rap for fun. It’s nothing to take seriously,” Bieber said in an interview with Complex. “On my new album, I’m going to do a little bit of rapping.”

UPDATE: Justin Bieber’s Chance The Rapper collaboration is reportedly titled “Confident.” It is set to premiere on Justin Bieber’s Twitter account Monday (December 9) at midnight. The cover art for the track can be viewed below.

Are you ready? My new single #Confident featuring @chancetherapper Sunday at Midnight http://t.co/TlR8W93Z0Z 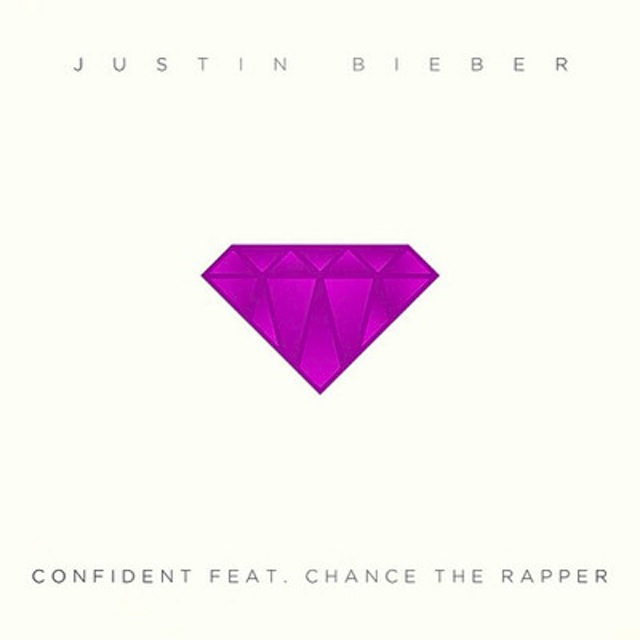 Get the new single #confident with @chancetherapper now http://t.co/RlG2O73ZYI thanks. #allaboutthemusic

The track can be heard below via 2dopeboyz.com.