On the heels of a controversial Twitter rant, Gucci Mane has released Diary Of A Trap God, a 23-track mixtape. The collection includes “Nuthin On Ya” with Wiz Khalifa, as well as collaborations with artists such as E-40, Rich Homie Quan and Plies. Producers on Diary Of A Trap God include Mike Will Made It, Lex Luger and DJ Mustard.

Also featured on Diary Of A Trap God are Tyga and Gucci’s ex-Brick Squad cohorts Waka Flocka and OJ Da Juiceman, all of whom were targets of tweets sent from the Trap God’s Twitter account Monday (September 9). Tweets from Gucci Mane’s account Monday also blasted artists such as Nicki Minaj, Ciara, Jeezy and Drake.

Diary Of A Trap God is available for download on DatPiff.com.

The Diary Of A Trap God cover art, tracklisting and stream are as follows: 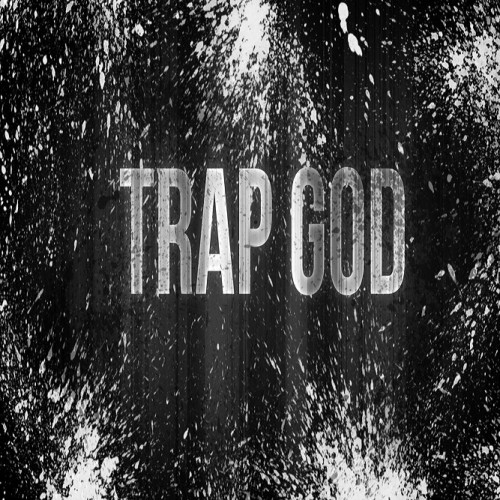 7. “Keep It Real” (produced by Zaytoven)

15. “Nights Like This” f. Waka Flocka (produced by Southside)

23. “Realest Ever Lived” (produced by Zaytoven)