Four years removed from Brooklynati, Cincinnati, Ohio-meets-Brooklyn, New York duo Tanya Morgan is returning with Rubber Souls. The group’s third full-length marks their first since the departure of Ilyas, who focused on solo material. Now compromised of Donwill and Von Pea, the Beatles-inspired title comes after several solo endeavors from each emcee.

Releasing on September 24 on the ImprintOne8o label, Rubber Souls is fully produced by New York City emcee/producer and DXnext alum 6th Sense, known for his work with Atlantic Records artist Outasight, as well as Homeboy Sandman and Talib Kweli, among others. This LP finds Donwill and Von Pea working together in the studio for the first time, after a decade of individual recordings mixed together.

“This album shows us stepping out of our comfort zone to great results,” explained Von Pea in a press statement. “It brought out a new type of chemistry in our music.” “The result in an album that will satisfy long time fans and shock non-believers,” adds Donwill. The album features Outasight, Rocki Evans and Spree Wilson, among others. 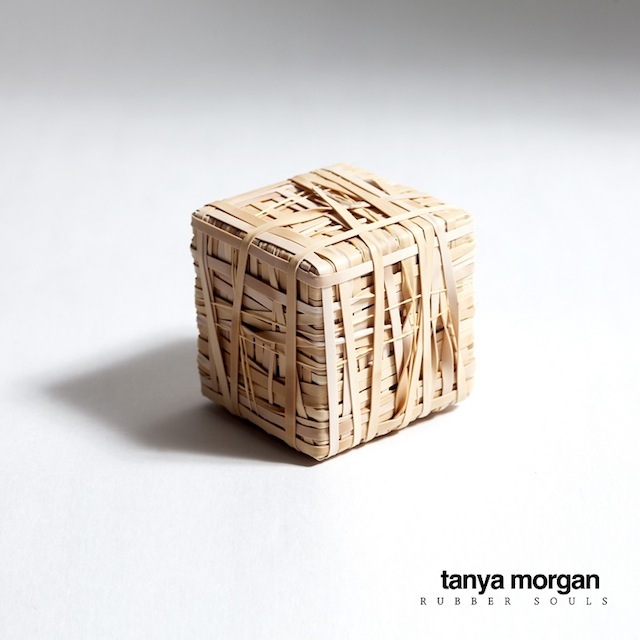