Life After Fame was originally referred to as an album according to tweets sent out by the “Turn My Swag On” artist, but was instead released as a free mixtape.

The former Soulja Boy Tell ‘Em has released three studio albums, including his debut collection, 2007’s Souljaboytellem.com. That project included the 5x platinum single “Crank That (Soulja Boy).” Other Soulja Boy singles that have eclipsed the 1 million sales mark include “Kiss Me Thru The Phone” and “Turn My Swag On.”

Life After Fame is available for download at DatPiff.com.

The Life After Fame cover art, tracklist and mixtape stream are as follows: 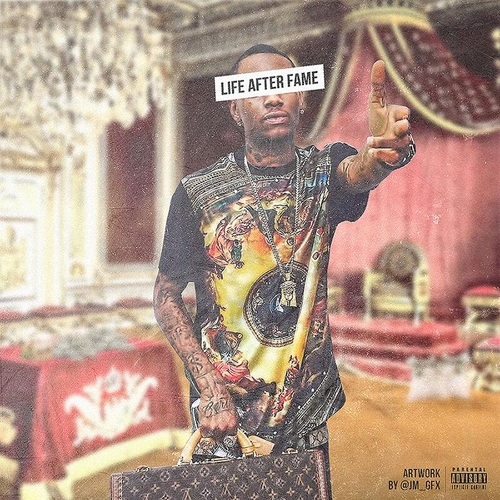