Drake is the cover subject of the July 2013 issue of GQ magazine. In the story, reportedly named “How To Drake It In America,” the YMCMB artist discusses Chris Brown, with whom he reportedly brawled in New York in June 2012. The two artists were supposedly bickering over Rihanna, whom they have both dated. In March, Brown dissed Drake on Young Jeezy’s “RIP” remix.

“I hear he has everything he could want now,” Drake says of Brown in the interview. “I don’t want my name to be synonymous with that guy’s name. I really don’t. I wish we could sit down just like you and me are right now, and talk it out man-to-man. But that’s not going to happen. I’m not confrontational, but if someone challenges, I’m not going to back down. If I think about it too much, I feel it wrapping around my foot, like I get a feeling it could end really badly…Like, it gets really dark.” 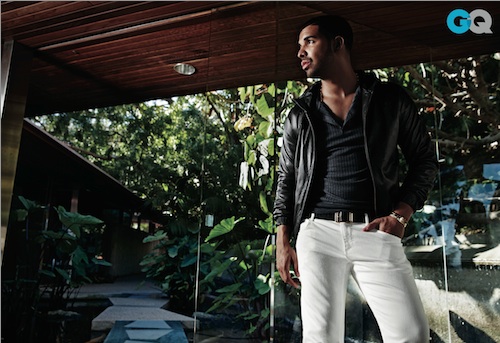 Photo by Mario Sorrenti for GQ.

Elsewhere in the GQ interview, Drake does not give a release date for his forthcoming Nothing Was The Same album, which will likely feature the single “Started From The Bottom.” “I think a lot of people wish their favorite rapper wrote it—as if a song like that should be gangster—but I was the one who wrote it, and everyone has their bottom,” Drake says of the single. “As for my whole story, I wouldn’t change a thing. I’ve told bits and pieces of it—and I’ll tell more. Maybe because I had friends who grew up in the hood, I could have acted like I had, too, and perpetrated a different lifestyle, and it would be eating away at me because it wouldn’t be the truth. I’m actually here in front of you living the truth. I wake up int he morning and my heart is light, man. It’s not heavy. I don’t have skeletons in the closet on their way out. This is my real age, my real name, my real past, and I’m good with that.”

In February, Drake wrote on his October’s Very Own blog that people have tried to make up stories about his background since they didn’t have enough information about it. “My family and my second family (consisting of the best friends anybody could ever have) all struggled and worked extremely hard to make all this happen,” Drake wrote.

In an exclusive interview with HipHopDX in March, producer Boi-1da said that he and Drake worked in a rat-infested studio, among other things, during the beginning of their careers.

Editor’s Note: At GQ‘s request, this story, published yesterday afternoon, was removed until made available by the publication online today. The magazine has separately published Drake’s 2013 GQ photo-shoot.

RELATED: Drake Explains Meaning Behind “Started From The Bottom” Single 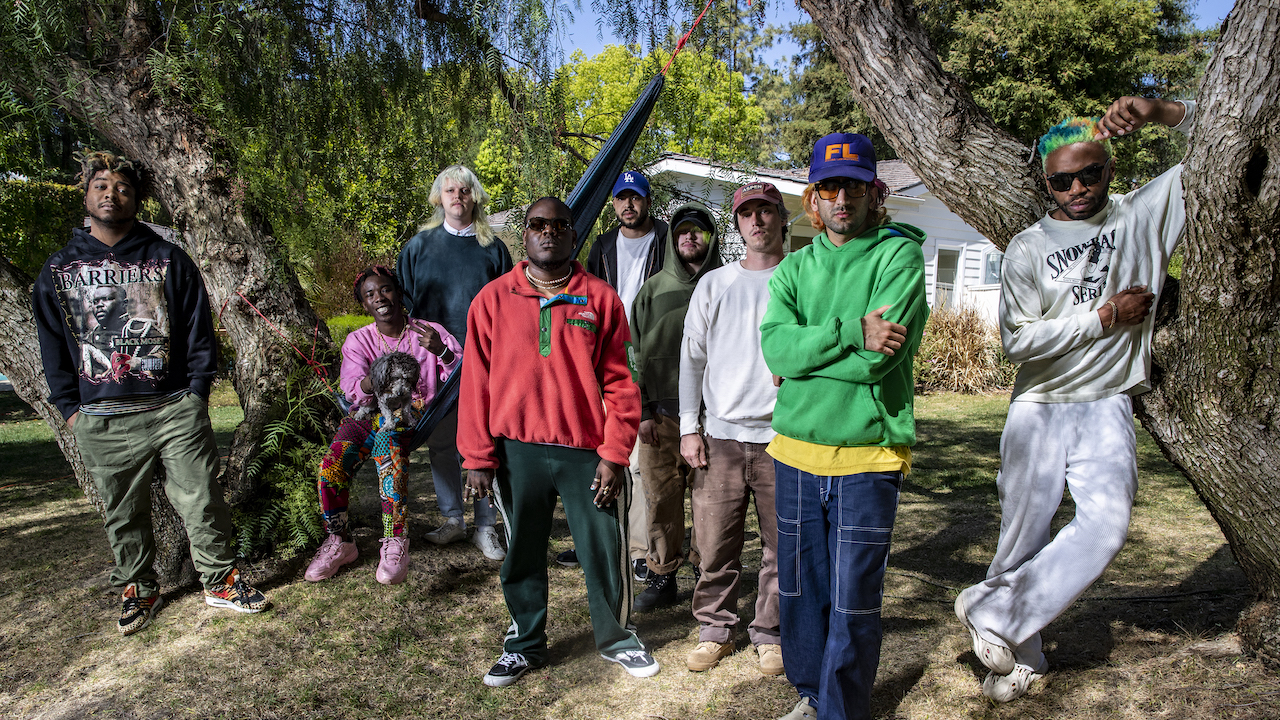